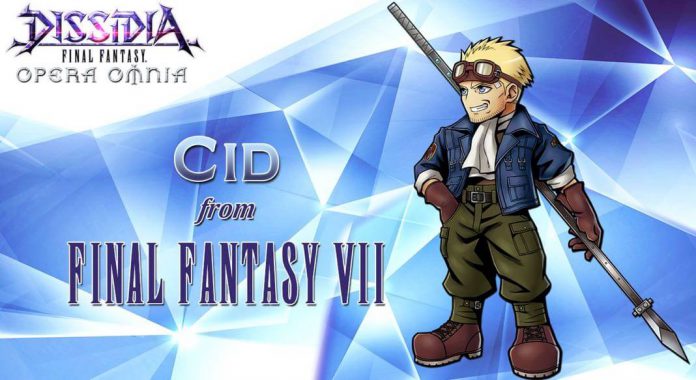 First, Cid EX is much easier than Lenna EX. I have only “cleared” Lenna EX with a gem revival (and not trying anymore). But for Cid, it is entirely doable, with ease, when you find a friend Cid.

I got 44330 score in 89 turns, but I have LOTS of abilities left over at the end, being over-conservative on abilities in the 4 preparation stages. Had I used some abilities to speed up turns, I think 50k score should be achievable.

As I mentioned above, I was over-conservative, at the end of battle, I have 4 Cross-Slash, 3 Aims, 1 Attack Boost left, had I used them on pre-boss stages, the run should be finished around 80 turns.

Wave 1 (~12 turns): I used 1 Booya for Zell for 3 turn Duel buff as a start move. No other abilities were used. You can speed things up a bit with additional abilities usage.

Wave 4 (~47 turns): nothing used to beat this wave, but Sazh attack boost Zell at end of wave.

Focus on one boss, sub Cloud out for friend Cid ASAP, no need to attack boost Cid as he would naturally hit for 9999 damage, Cid would use 5 Dragon Dives on the same boss (DO NOT worry about dispelling the other boss, Cloud, or your subbed-out dispeller will come back and do the job). Zell did his Booya -> Burning Rave -> Booya -> Burning Rave rotation (as I only got his cp15, Burning Rave is boosted), all landing on the same focused boss. Sazh did his Aim/HP attack rotation, landing on the same boss…Keep the other boss’s BRV in check with Sazh’s Aim and Zell’s Booya, make sure all HP damage land on the boss you are killing.

Summon Ifrit when you feel like it, the objective here is by the time summon is over, the focused boss should be dead or nearly dead.

The fight is pretty straight forward once the first boss is dead (thanks to our 9999-hitting, dispelling Cid friend), Cloud will come back and keep the boss bouncing in the air while dispelling all his buffs…The remaining boss went down pretty fast with 2 Finishing Touch and some Cross-strikes, Zell’s Booya/Burning Rave rotation and Sazh’s Aim/HP attack rotation.

There, Cid EX should be a very smooth fight given you got a decent dispeller (and Sazh…), as I said, overall it is a much easier fight than Lenna EX. Good luck!