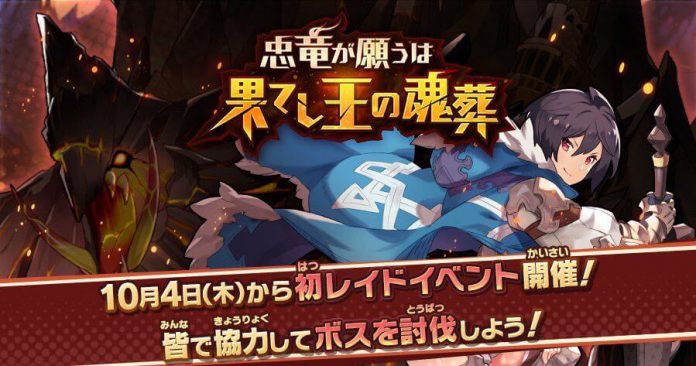 I’ve seen basically nothing about healing in Raids, though, so I figured there should be a thread about how (and if) you should be a healer in raids.

Is it a good idea to stay healer during raids? And the answer, I’d say, is yes. Healing in raids is basically a get-out-of-jail-free card. Yes, you should be dodging the attacks using the skill iframes. But let’s be honest, there will be times where you miss-timed your skill and get hit, or where your ally does the same. To err is human. The thing is, if that happens twice and you don’t have healing, you’re toast. Assuming you don’t get one shot, of course, but waters and bulkier fires/lights/darks don’t get one shot.

That’s where healers come in. With a healer playing properly, getting hit once isn’t the end of the world. Given time (and not that much), you’ll be able to live a hit again. To put it simply, healers allow you to make a second mistake against the hardest skill check in the game. It’s really useful, even if it’s not essential, and it’s a shame I don’t see it appreciated much, since most people just say “Run a carry with offensive skills” and leave it at that.

With that said, you need to make sure you’re healing effectively. And that’s why I’m making this guide.

Only have one healer lead per team. Raid mode is still a DPS check, and healers do hurt your DPS. Having two healers is overkill on healing, and unless you have some super high damage water carries for your other teammates, you likely won’t kill the raid boss in time. Make sure you have a DPS backup in case you find another Healer main, or dodge the match if you don’t.

Your damage is higher than you think. In regular content, healers kinda suck at damage. While by the numbers they weren’t anything worse than normal, their attacks rarely hit bosses and regular enemies died before they hit. But against a raid boss, that’s not the case. It’s stagnant enough to hit all your attacks, and it obviously won’t die too soon. So make sure you aren’t discounting what you do, it definitely matters quite a bit.

Heal often. Well, check your team’s HP and the HP of your ally’s teams. Heal often when they aren’t full. As you probably know, your healing is lower to accommodate for the larger party size. But your skills also charge much, much faster than normal since you can actually get attacks in frequently, so you can generally get three or four heals off in the time you could usually get 1. So don’t be afraid to heal on cooldown when your team really needs it. As a general rule heal when you have another skill available and injured teammates, and heal on cooldown when somebody is low.

ALWAYS have a weapon skill. Make absolutely sure your healer has one. It’s more important than for any other role. It’s easy to discount them in normal play due to the very small uptime and either short range or non-offensive effect, but in Raid, having that extra skill means more time you don’t have to hold onto your Heal in case you need emergency iframes. It becomes invaluable.

Manage your targets. Unlike with melee carries, healers need to be careful what they target at any given moment. That’s especially important in raids. Always target tail first, then the legs. I find it best to run for the tail if you aren’t attacking it already at first, then when it’s broken attack the legs when possible but don’t sweat it if it’s not possible. That goes for all ranged characters, but since most water carries are melee, I figured I’d point it out.

Stick close to your team when the volcanoes appear. As a healer and having very long range, it can be easy to lose track of where your team is, since you don’t need to see that very often. But when the volcanoes come out, make sure you find where they are so you can stay near the volcano they destroy. It optimizes both your personal survival chance and your DPS. It seems simple, but it can be easy to forget during the raid.

Don’t worry too much about color. As long as you don’t get one shot, you’re OK. While you do more damage than you usually do, you still aren’t a core part of the DPS. What’s much more important is the hits you can take, and if that’s at least one you’re OK.

Use your Force Attack to finish combos. It has massive range and good duration, and does way more damage than your regular combo finisher. Its larger hitbox and ignoring the “Target closest enemy” rule makes it easier to snipe weak points with, too.