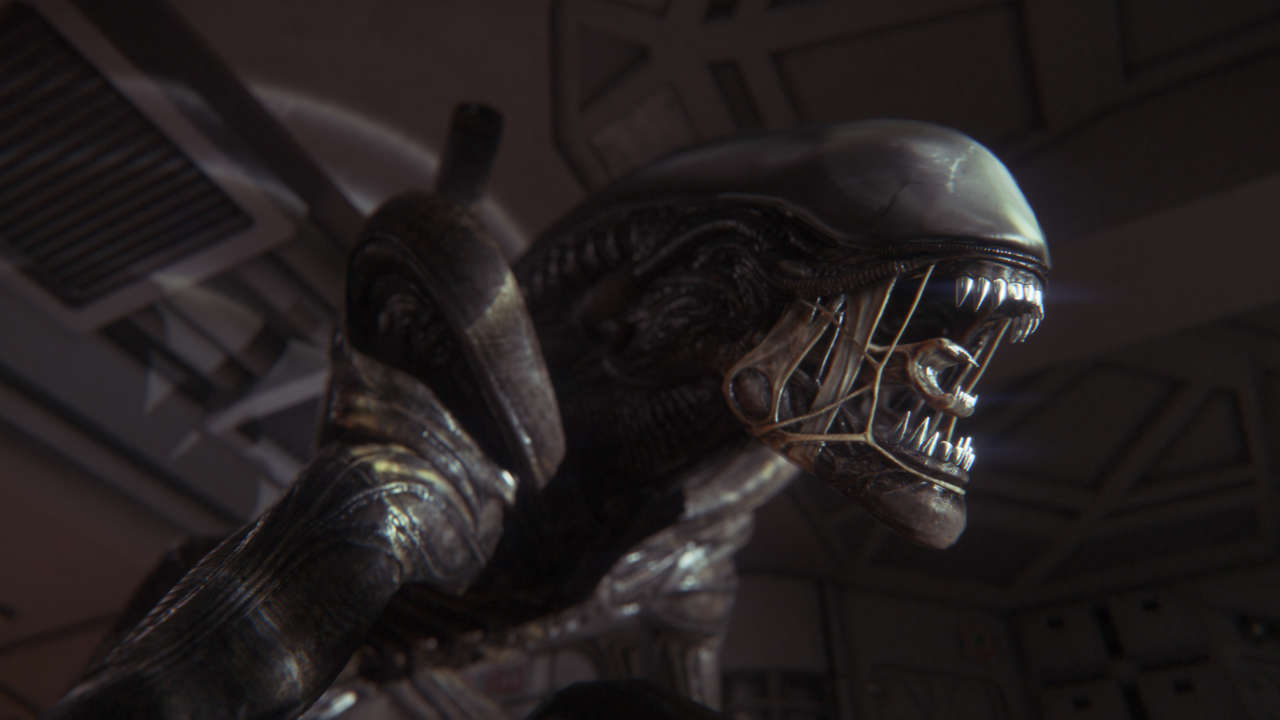 An iconic survival horror experience is coming to mobile devices next month! Feral Interactive announced that Alien: Isolation will launch on iOS and Android on December 16.

Alien: Isolation takes place 15 years after the events of the original Alien film. Amanda Ripley, the daughter of film protagonist Ellen Ripley, learns that the flight recorder of her mother’s ship has been found. The recorder ends up on the salvage ship Anesidora and is being held by the Seegson Corporation on the Sevastopol space station. Amanda is given the offer to join the retrieval team so she can find out what happened to her mother.

Playing as Amanda, you arrive at the station to find its inhabitants are being stalked by the iconic alien, and have to use gadgets and stealth to survive as it hunts you.

This version of Alien: Isolation has been tailored for touchscreen play with a fully customizable interface. Also, all seven DLC packs are included in this release, such as the Last Survivor and Crew Expendable. The game will cost $14.99 USD or your region’s equivalent.

In GameSpot’s Alien: Isolation review, Kevin VanOrd said, “Alien: Isolation provides us a glimpse into a future that holds the Alien game you’ve always wanted. It is not, however, the vessel that carries you there.” There is also another Alien mobile game called Alien: Blackout.

Fortnite
December 5, 2021 0
Fortnite Chapter 3 has arrived! Here are all the high-level changes you can expect before we dive deeper into the new Fortnite world.
Read more

Fortnite
December 4, 2021 0
Some questions were answered, but even more were asked.
Read more

Here’s What Happened In The Fortnite Chapter 2 Finale Event

How To Make Custom Treasure Maps In Sea Of Thieves: Quest Board And How To Bury Treasure