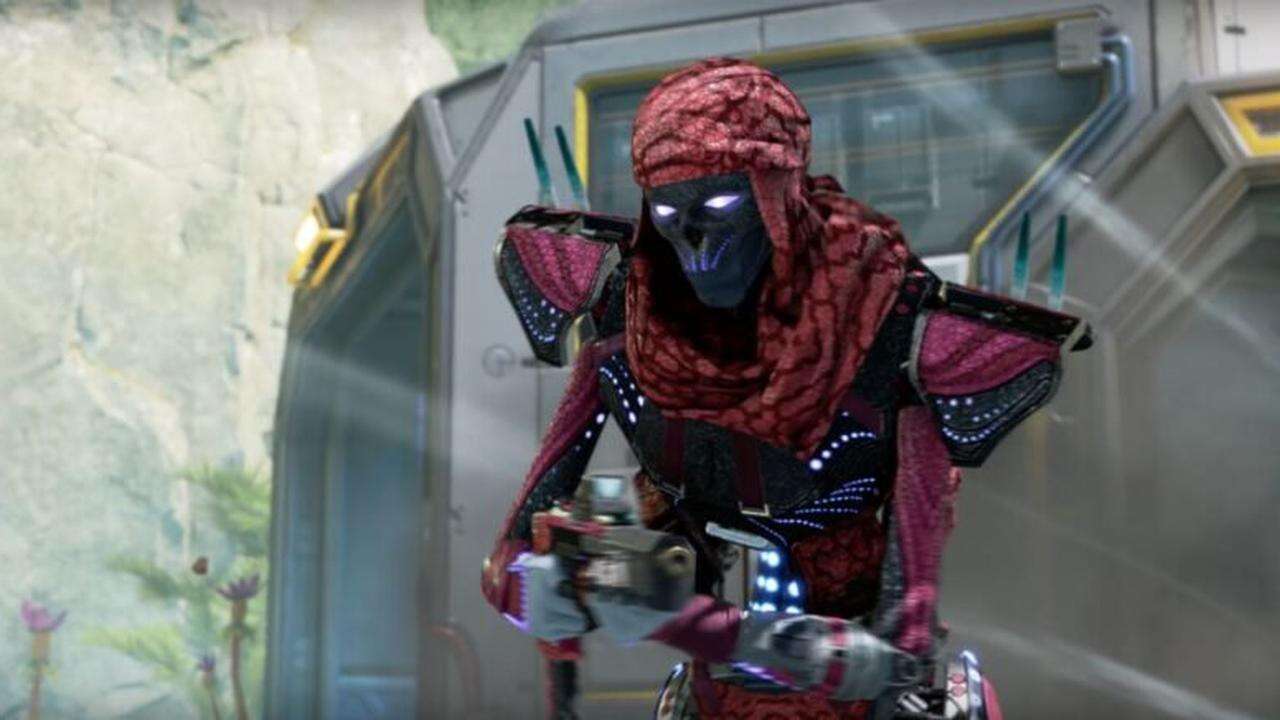 Dark Depths, the latest Apex Legends event, is live now through February 1, bringing new cosmetic items and a new Arenas map to the game. In addition to that, the event also brings with it three free reward tracks, each one lasting for one week. Here’s everything you need to know about completing the Dark Depths free reward tracks.

Dark Depths features three reward tracks, each available for one week of the event. This means that during the event, players will need to earn 3,000 event points each week in order to secure all of the free rewards. Players can earn 100 crafting materials, a loading screen, and three Apex Packs in terms of basic rewards. There are also 60 battle pass stars included in the free reward tracks, which equates to six battle pass levels. There are fewer than 30 days left until the end of the Season 11 battle pass, so six battle pass levels will probably go a long way.

Here are the dates for each reward track:

There are five event challenges, all of which are fairly simple to complete. One challenge is for completing matches of any type. There are challenges for getting knockdowns in Arenas as well as winning Arenas matches. The final two challenges are for dealing damage in battle royale matches and finishing in the top ten. Each challenge has a second tier to complete, meaning there is a total of 1,500 points available each day, if you max out all of the challenges.

The challenges reset daily and are the same each day. This means that reaching the highest reward on each week’s reward track could be done in only two days, if you grind for it. If not, playing a few matches of either battle royale or Arenas each day during the event should also get you the highest reward without too much extra effort.

Analysis
January 19, 2022 0
The future of World of Warcraft could be (almost) free
Read more

The majority of Simlish is made up on the spot, say The Sims developers

New D&D book includes more than 250 monsters, some of them ‘far more dangerous’

ABOUT US
Sources for the games you love, literally.
Contact us: [email protected]
FOLLOW US
© 2022 Gacha Games - https://gachagames.net - All rights reserved.
We use cookies to ensure that we give you the best experience on our website. If you continue to use this site, we will assume that you are happy with it.AgreeRead more