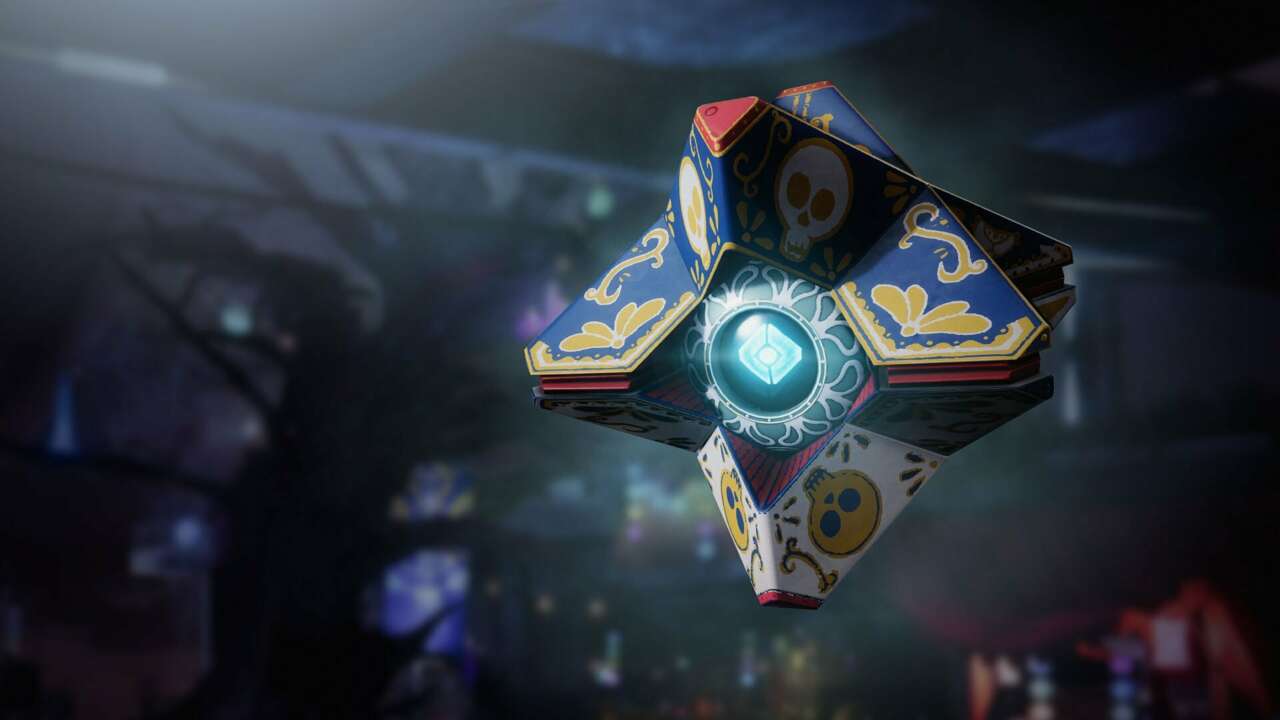 Destiny 2’s next seasonal event, Festival of the Lost, is coming next week, and a new patch is launching alongside it. In its weekly update, Bungie gave a preview of Update 3.3.1, which includes some tweaks and improvements to Grandmaster Nightfalls, The Corrupted Strike, and the cross-play user experience.

First up, Platinum Grandmaster Nightfalls are getting guaranteed Adept Nightfall weapon drops. This means that, if you and your fireteam can make it through these extremely challenging Strikes, you are certain to earn one of the special weapon variants that come with a special look and stats. Bungie notes that this does not guarantee the best stat combo, though, so true min/max players may still have to run the Strikes multiple times to get their preferred rolls.

The Corrupted Strike is also receiving some improvements to tone down certain overly punishing encounters. The Sedia’s Durance modifier has, in the past, caused a lot of frustration, as it boosts incoming damage and knockback from Arc sources. Following this update, it’ll get reduced from +40% knockback to +20%. In addition, the patch fixes an issue where an Unstoppable Champion could spawn in a location that was easily missable, potentially ruining Platinum Grandmaster runs. Bungie will remove this champion altogether.

Finally, Bungie continues to improve the cross-play experience, adding in an array of bug fixes as well as some UI tweaks to make the process of navigating cross-platform interactions smoother. You can see the list of changes that Bungie has previewed below; the full patch notes will be published on Tuesday.

In other Destiny 2 news, Bungie announced that it is moving some Destiny 2: Forsaken content to the Content Vault when the next expansion, The Witch Queen, launches next year. Ahead of its deprecation, though, all players will be able to grab the Forsaken DLC for free starting on December 7, giving you a few months to finish it up before it’s put into the Vault.

Xbox Game Pass Continues To Grow, But Not As Fast As Microsoft Expected