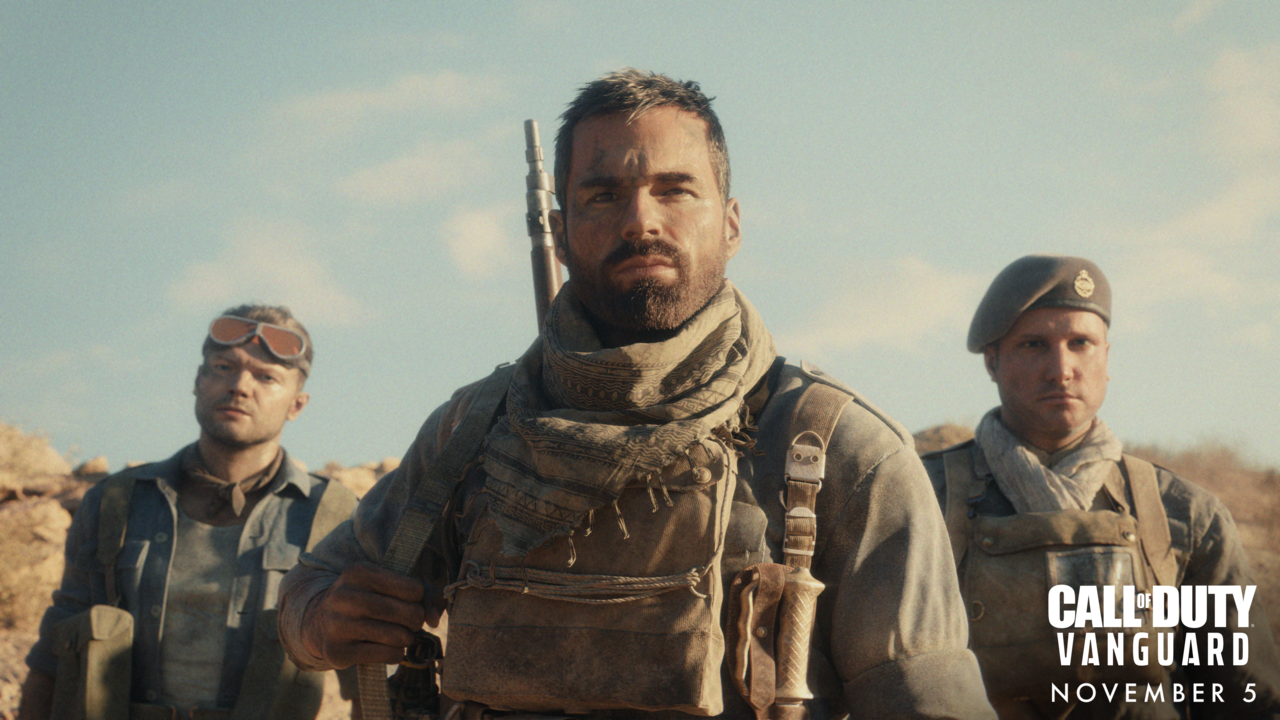 How to get into the Call of Duty: Vanguard beta

The second beta weekend is live and extended, with support for players on all platforms, including those who did not purchase the game. Originally scheduled to end on September 20, it has been extended to September 22.

The maps Hotel Royal, Red Star, and Gavutu will be included, along with Team Deathmatch, Domination, and Kill Confirmed modes, and the new Champion Hill and Patrol offerings.

Players recently got hands-on with Call of Duty: Vanguard in a PlayStation-exclusive alpha, which featured the new Champion Hill mode, and the developers have already detailed patch notes for significant changes coming ahead of the standard multiplayer beta.

Champion Hill played like a sweaty Gunfight tournament that mixed small-scale Gunfight with battle royale themes, as duos and trios competed in a series of rounds to be the last team standing. And overall, the alpha test ran really smooth, and the mode was really interesting. However, players definitely had a few concerns, especially with some issues of low visibility and lighting. Thankfully, those are among the issues developer Sledgehammer Games will be addressing in the beta based on feedback from the alpha.

Sledgehammer notes it did receive a considerable amount of feedback regarding Vanguard’s visibility. A big part of this was the poor visibility and darkness of the player’s screen when taking damage from an enemy, and lighting issues that made players almost blend into the background.

Players will hopefully see a notable difference in visuals now, as Sledgehammer reveals that changes have been made to reduce the density of sun fog, adjust the overall exposure, and increase the rim light around players to help separate them from the background. The damage overlay effect when a player is injured was also refined to help maintain visibility.

Footstep and weapon audio for non-players has been tuned. This means players other than their teammates and enemies. Non-player footstep volume was slightly increased, while non-player weapon volume was slightly reduced. This might be due to Champion Hill’s matches being played so close together in the collective arena. It’s really easy to hear gunfire from other matches happening at the same time.

Additionally, the announcer volume and callout frequency has been reduced.

The patch notes also detail changes for the spawns in Champion Hill, as some spawns would place a player very close to their enemies. These spawn adjustments also include the initial spawn point for teams on the Courtyard map, as players would be standing across from each other and often in plain sight. Those spawns became a battle of who could fire first when the match began.

The patch notes also mention other concerns that likely won’t be fixed in time, but the developers are aware of the issues. This includes problems with nameplate visibility issues and aim assist tracking through destructible walls. However, the developers do assure players that they will be addressed before Vanguard’s launch.

Today’s update also details the content players can expect for the beta. In addition to Champion Hill, Vanguard’s beta will introduce the new Patrol game mode. Based on Hardpoint, this objective-based mode will feature a capture zone that remains in near-constant motion.

You can find the full beta details below, as listed by Sledgehammer Games.

Vanguard’s official multiplayer reveal is set for September 7, and after that, there will be a PlayStation-exclusive beta test September 10-13. You’ll need to preorder Vanguard in order to get access to that test. On September 16-17, a second beta test will be held, and this will be open to users of all platforms who preorder the game. Finally, from September 18-20, an open beta will be held on all platforms.

Vanguard’s recent reveal comes amidst the ongoing lawsuit against Activision Blizzard, which makes allegations involving sexual harassment and discrimination at the publisher.

Outside of Champion Hill – Vanguard will introduce another new game mode: Patrol. Based on Hardpoint, this objective-based mode features a scoring zone in near-constant motion; if Operators want to rack up points for their team, they should keep up and move around the map within this Patrol point.

These modes are in addition to the classic offerings such as Team Deathmatch, Kill Confirmed, Domination, and Search & Destroy. These are also the exact modes you can play alongside Patrol during the Beta period (Patrol and Search & Destroy to be available later in the Beta).

OPERATORS (Each will have 1 finishing move)