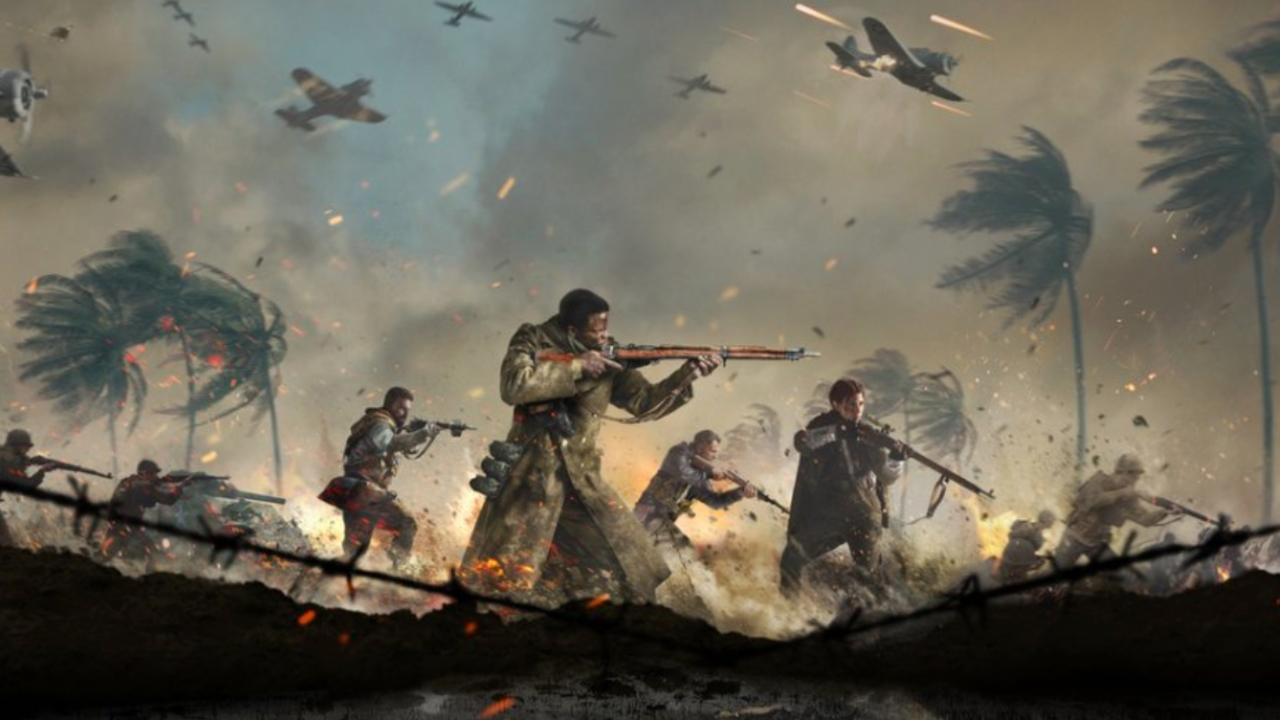 Activision has been taking action against cheaters in Call of Duty: Warzone, and these efforts include bans applying to multiple Call of Duty games. Players who are banned in Warzone–and these bans have stretched into the hundreds of thousands of accounts–are also banned from playing Call of Duty: Vanguard, it has been discovered. However, whether or not this is limited to the beta or the full game remains to be seen.

Warzone developer Raven Software is implementing hardware bans, which in theory means offenders can’t simply make a new account because the ban is tied to the particular machine they are playing on. This system is not perfect, of course, but it seems to be working in this case.

As Eurogamer reports, there have been many examples of people across the internet commenting about these hardware bans going into effect. The popular Call of Duty fansite CharlieIntel also reported that Warzone bans apply to Vanguard, whether it’s a hardware or an account ban.

If you are currently banned in Call of Duty: Warzone – including hardware or account banned – you are banned from playing Call of Duty: Vanguard.

For those in the cheats Discords/forums etc. asking why, I think it's pretty obvious why. But thought I'd let you know.

Activision hasn’t released an official statement on its ban policy for Vanguard at this stage, but this wider ban program isn’t unexpected. The company previously released a video that showed off how severe Warzone bans can be in an effort to encourage people to play by the rules.

This year’s Warzone Pacific map will include a new anti-cheat system, which is good news because the battle royale game has suffered from plenty of cheating issues so far.

The discovery of Warzone bans applying to Vanguard comes as Vanguard’s cross-play beta has begun across console and PC. The beta runs all weekend, but right now it’s limited to people who have preordered the game. The beta will become available for everyone starting September 18. For more, check out GameSpot’s guide to get into the Vanguard beta.

All of this is happening as Activision Blizzard faces a lawsuit from the state of California over discrimination and sexual harassment of women.