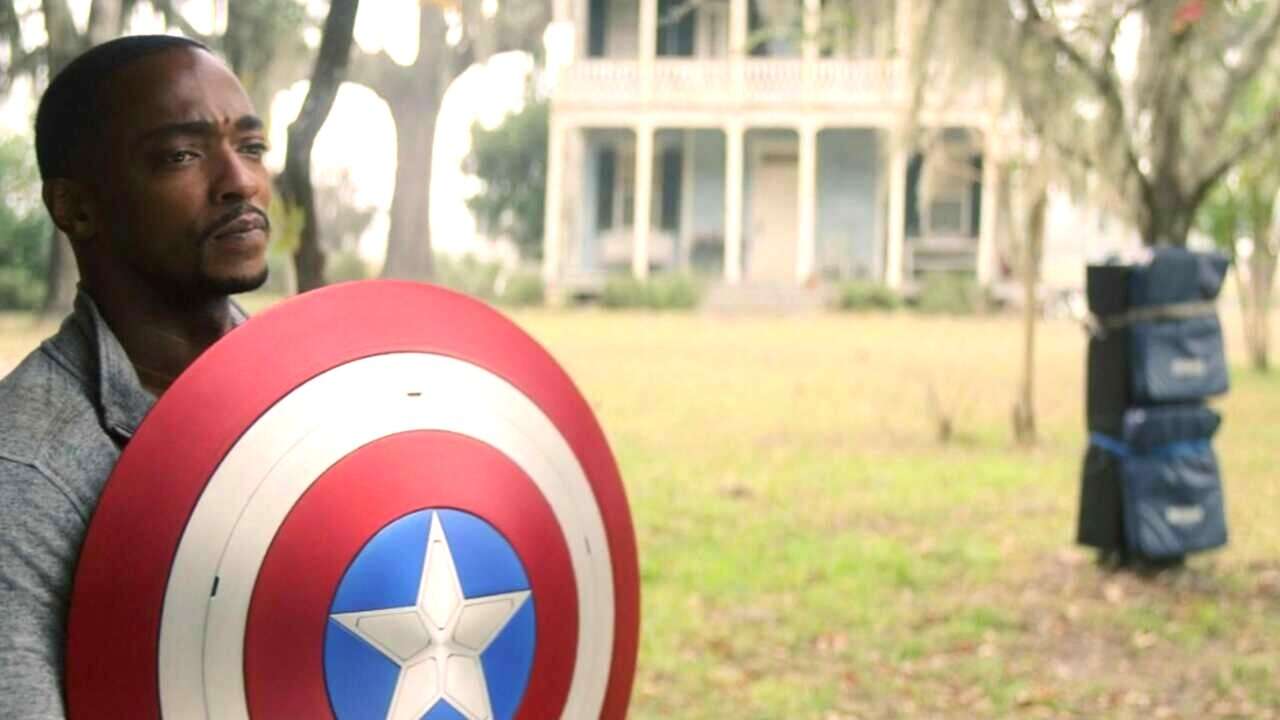 Filmmaker Julius Onah (The Cloverfield Paradox, Luce) will direct Marvel’s Captain America 4. The Hollywood Reporter was the first to report.

Pretty much everything else about the film is still unknown, aside from the fact that the it will build on the events from 2021’s Disney+ series The Falcon and the Winter Soldier. That show’s creator and head writer, Malcolm Spellman, is co-writing the screenplay with Dalan Musson–who was a staff writer on the series. Actor Anthony Mackie will reprise his role as Sam Wilson/Falcon, a man who assumed and came to accept the mantle of Captain America in the series.

There’s no word yet on production start or possible targeted release dates. However, rumors are circulating and Variety is speculating that Marvel could announce both dates as early as later this month during San Diego Comic-Con, which will begin on July 21 and end July 24.