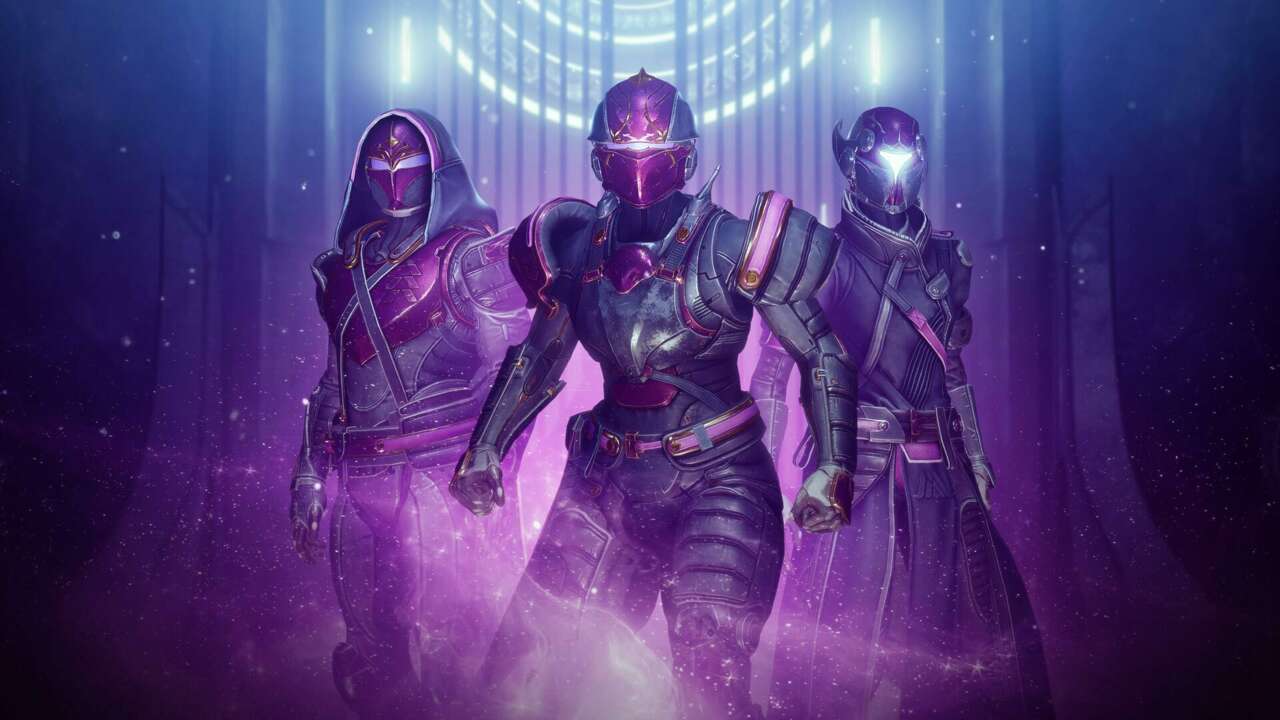 Destiny 2’s Season of the Lost is already in its fourth week, but compared to previous seasonal events, it’ll be running for much longer than usual. Lasting for six months and leading directly in The Witch Queen expansion, the main attraction so far has been Astral Alignment and Shattered Realm activities that flesh the current narrative out, a revamped Trials of Osiris multiplayer mode, and the latest Exotic weapon quest.

Beyond that, Bungie has shared a few more details on what fans can expect for the rest of 2021. Destiny 2’s annual Halloween-themed event Festival of the Lost will return in October and run through November, while Grandmaster Nightfall strikes, and increased difficulty options in Astral Alignment and Shattered Realm, will be activated.

Destiny 2: Season of the Lost calendar

For the December to February period, the main event for those months will be the Bungie 30th Anniversary event that adds a new dungeon, sees the return of the fabled Gjallarhorn Exotic rocket launcher, a new six-player event, and more. Other seasonal events, such Destiny 2’s The Dawning and Moments of Triumph, will roll out during this time frame as well.

The Dawning is essentially Destiny 2 given a Xmas makeover, while Moments of Triumph is a highlight reel of the game. Last year’s Moments of Triumph even gave players a chance to earn the MMXX title as a memento, as well as plenty of other themed gear.

For more on Destiny 2, you can catch up on the latest hotfix patch notes, as well as our interview with creative director Joe Blackburn on how Season 16 is going to be the next big boiling point for the game when The Witch Queen expansion launches.