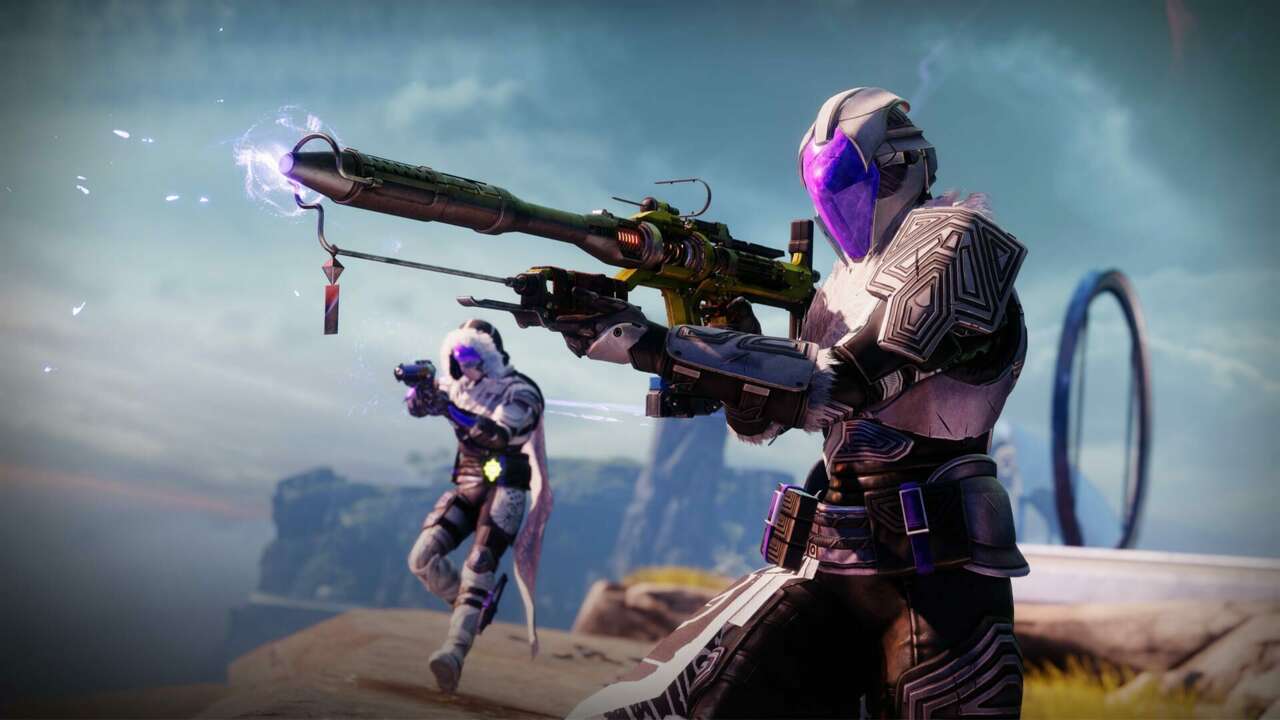 The latest Destiny 2 hotfix, patch 3.3.0.2, is live now, fixing a number of issues across the game and re-enabling the Wormgod Caress and Radiant Dance Machines exotic items. The patch notes were detailed in a blog post, the hotfix has solved an issue where Precious Scars was not restoring the correct amount of shields upon matching weapon kills, resulting in players not healing as much as intended.

The ongoing issues with the Wormgod Caress exotic Titan gauntlets and the Radiant Dance Machines exotic Hunter leg armor have been solved. Bungie has re-enabled both items across all modes after disabling the items due to them being unintentionally overpowered. In PvP matches the Radiant Dance Machines could be used in combination with other items to allow Hunters to build their super meter extremely quickly, letting Hunters use their supers far more often than other classes in a single match. The Wormgod Caress exotic was disabled because it was unintentionally allowing Titans to deal a large amount of damage with throwing hammers.

It also solved a bug where Prometheus Spurs were not consistently spawning combination rifts while rift energy is full. Other changes include Explosive Light increasing damage of rocket launchers by 25% for both impact and detonation, increasing the cooldown of Shoot to Loot to four seconds, and fixing an issue where Danger Zone was not functioning correctly on Rocket Launchers.

All of these fixes and changes come shortly after the launch of Destiny 2’s revamped Trials of Osiris, which were changed to be more rewarding for players across the board. Bungie has already announced that it will be making a number of changes to Trials of Osiris, including making a matchmaking pool exclusively for players who have won at least seven games in a row, since Bungie was seeing a high number of blowout matches.

You can read the full Destiny 2 patch 3.3.0.2 notes on Bungie’s website or below: