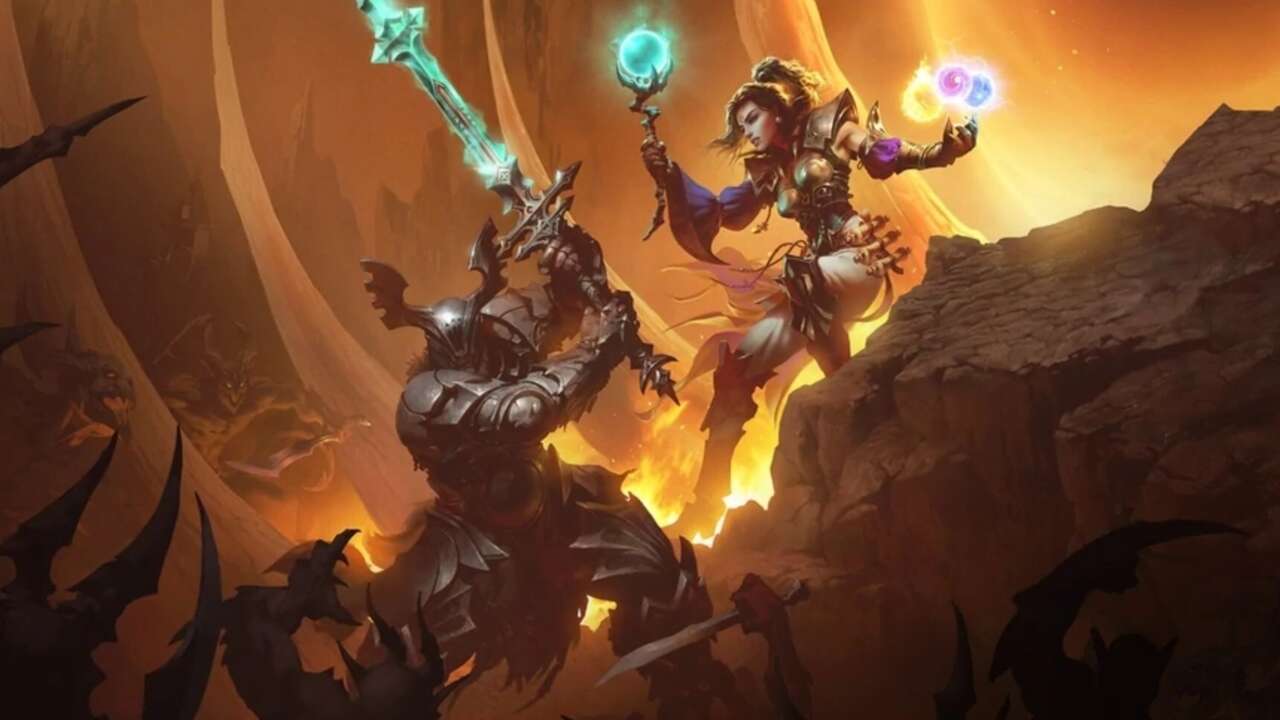 The Echoing Nightmare, a feature meant to only stick around for a limited time as part of Diablo III’s Season 26, will instead become a permanent part of the game’s endgame experience.

In a new blog post, Blizzard states that feedback surrounding Echoing Nightmare was positive and, as a result, the feature will stick around.

“Creating challenging, new, and exciting end-game experiences is always top of mind for us, so we’re excited to be keeping this experience around for good,” the blog post reads.

The announcement that the Echoing Nightmare will be sticking around for good comes on Diablo III’s 10th anniversary, which Blizzard is also celebrating with a double bounty event that will last until the end of Season 26. After completing five bounties in any given Act, players will be rewarded with twice the number of Horadric Caches as normal. Blizzard has not announced exactly when Season 26 will end, but previous seasons have typically lasted between 17-18 weeks. Season 26 began on April 15.

Blizzard is set to release the free-to-play Diablo Immortal, the first mobile game in the franchise, on June 2. The game will be playable on PC as well as on mobile devices, and will feature cross-play and cross-progression between platforms.

Diablo IV, on the other hand, still does not have an official release date. The game lost its director last year amidst ongoing controversy surrounding a state of California lawsuit accusing Activision Blizzard of fostering an alleged culture of harassment and discrimination towards women. A new director, Joe Shely, took the helm of the project in October of last year. According to a recent Activision Blizzard financial report, Diablo IV is currently undergoing company-wide playtesting.