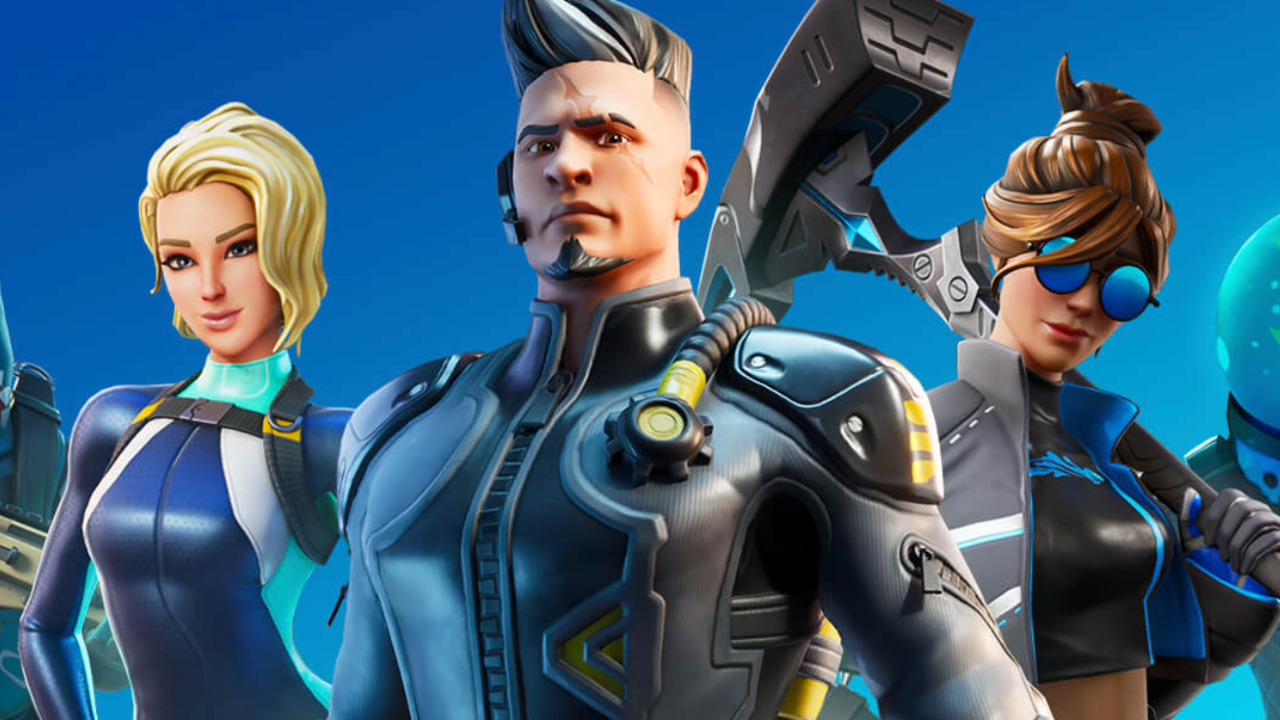 As suspected, Fortnite developer Epic Games filed an appeal over the court’s recent judgment in the high-profile Epic-Apple lawsuit in which Epic lost on nine out of ten counts.

As part of the case, Epic was ordered to pay millions of dollars due to Epic’s violation of store agreements. Over the case of the lengthy legal proceedings, Epic maintained that Apple represented a monopoly because it only allows its own store and payment system for in-game purchases. Judge Yvonne Gonzalez-Rogers concluded in the ruling that Epic could not prove that Apple was engaging in monopolistic behavior under federal or state anti-trust laws, but that “the trial did show that Apple is engaging in anti-competitive conduct under California’s competition laws.”

The official appeal document (via The Verge) does not include specifics about the appeal, so we’ll have to wait to learn more. Attorney Richard Hoeg told GameSpot that appeals from both sides were expected.

Although Epic lost 9 out of 10 counts in the case, the judge did hand down a permanent injunction in Epic’s favor in some respects, mandating that Apple must allow app developers to source income from outside of the App Store ecosystem.

Hoeg told GameSpot that the decision “appears to be a near total victory for Apple.”

People hoping that Fortnite might return to the App Store in the wake of this decision are out of luck, as Epic’s Tim Sweeney has said that’s unlikely. Sweeney doubled down on that over the weekend, tweeting that although he feels bad for iOS players who can’t play Fortnite, he stands by his commitment to continue the fight against Apple. He said he “wouldn’t trade that away to get Fortnite back on iOS.”

Thinking much more about whether we’re going to live in a world where two platform megacorps dictate software and world commerce to everyone or whether the digital world and the future metaverse will be a free world. Wouldn’t trade that away to get Fortnite back on iOS.

Keep checking back with GameSpot for more on the Apple-Epic case.