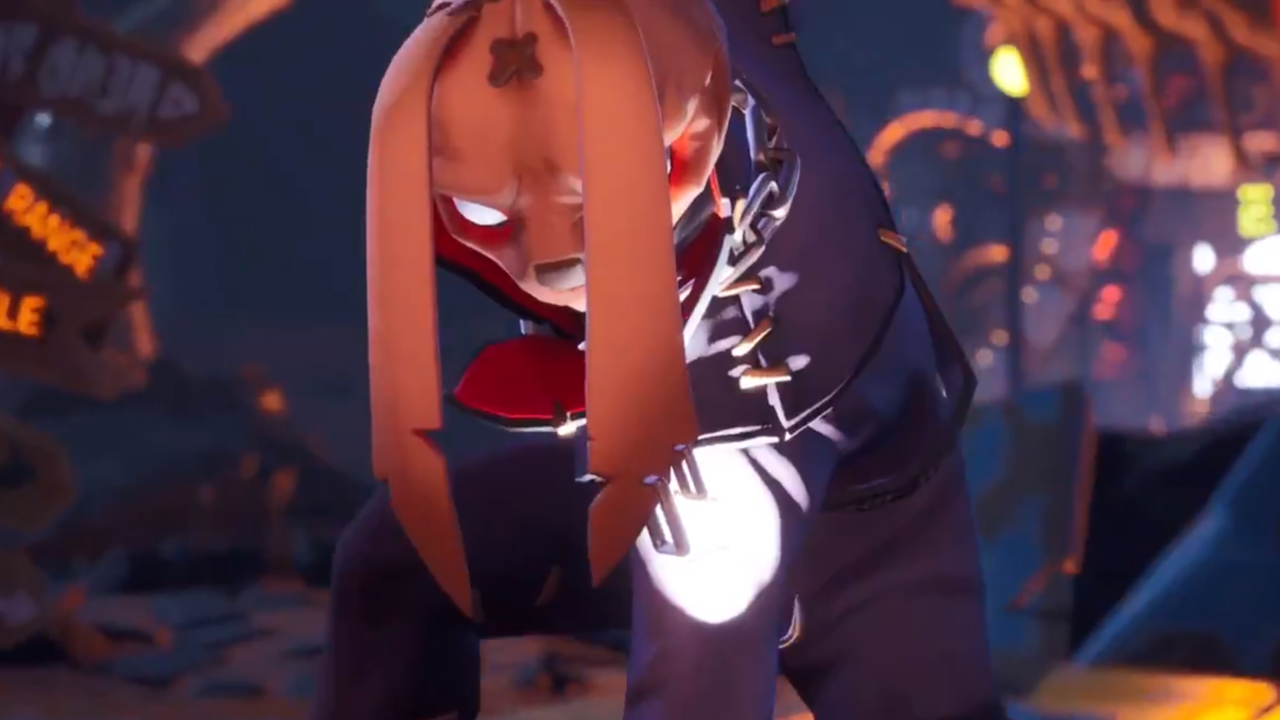 A new Fortnite horror-themed, fan-made mode called Nitefair is basically the live-service game’s take on Dead By Daylight, and it’s playable now for free for all players. Nitefair includes many of the same mechanics of Behaviour Interactive’s popular asymmetrical multiplayer horror game and is out now just in time for Halloween and the weeks-long Fortnite Halloween event.

Like a lot of Creative mode content in Fortnite, Nitefair was created by an indie game studio. In Meta 4 Interactive’s game mode, six loopers must escape a twisted theme park while one hunter tries to destroy them all. As survivors, players will need to collect coins to open a gate and run to their freedom, while the hunter must down each of them and carry them into a fiery pit on the map.

There’s something dangerous in the wind.

Escape the wrath of TPK and do whatever it takes to not get hooked in this asymmetrical survival horror experience.

The atmosphere is certainly lacking a similar sense of horror, but the act of being chased by an overpowered monster lives on. Whereas Dead By Daylight includes famous monsters such as Michael Myers, Leatherface, and Freddy Krueger, Nitefair allows players to keep their chosen skins intact, meaning sometimes players will be running from appropriately creepy monsters such as Curdle Scream Leader, but other times they may be clawing to escape from a giant banana.

You can find the game mode in Fortnite’s Discover tab, currently featured in the most prominent position in the menu, or simply enter the Fortnite Nitefair Creative code: 8342-0826-6393. Because this isn’t an Epic-made LTM, it should exist within Fortnite for the foreseeable future.

If you like when Fortnite leans into spooky stuff, there’s a lot more to look forward to during Fortnitemares 2021, including a Rick Grimes skin currently being teased.