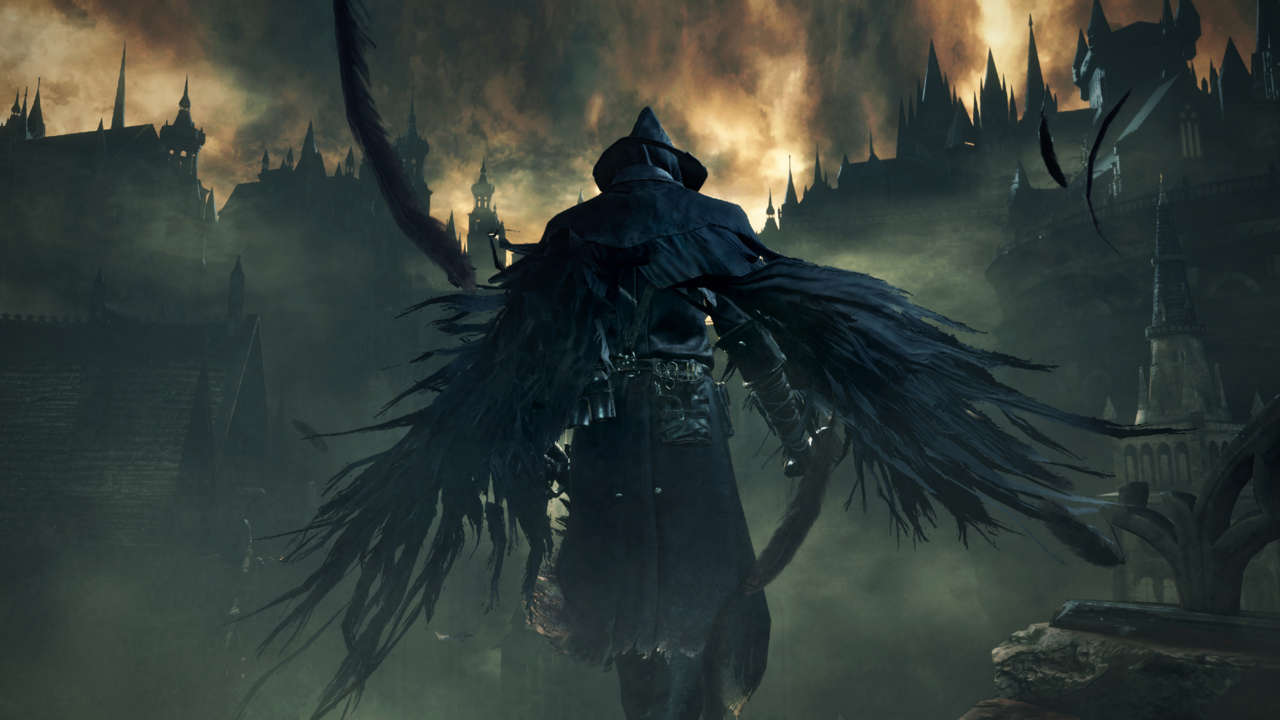 As you may or may not know, From Software games on the Xbox One and Playstation 4 suffer from a similar problem: apparent frame rate stuttering. The effect is inconsistent, and only negligibly affects play, but is noticeable across titles on the Playstation 4, from Bloodborne to Elden Ring.

In a new Digital Foundry video, Rich Leadbetter discusses a new series of patches for From Software games on PS4. However, these patches can only be implemented on hacked PS4s and are not an official From Software fix.

The reason for the stuttering effect, is that some frames are delivered slightly slower or faster than the standard rate of 33 milliseconds. That difference in delivery appears to the eye as a stutter, even though the game is technically displaying at 30 fps.

The patches correct for this issue by ensuring that frames are delivered at a consistent rate, the same time every time. This eliminates the stuttering appearance. This fix works on Bloodborne, Dark Souls 3, and Sekiro: Shadows Die Twice. Elden Ring itself uses a firmware that is not compatible with hacked PS4 consoles, but the patch is available for the network test, and works similarly. However, Elden Ring will still have frame-rate dips, simply because it is a more graphically-demanding game.

In the video, Leadbetter details a conversation with the patches’ creator, hacker Illusion. According to them, From Software uses its own tool for locking frame rate, which causes the inconsistency. Replacing From Software’s own code with a standard Sony frame rate call stops the issue. However, Leadbetter also found that this simple code switch creates another problem: input lag.

According to Leadbetter, the patches result in an average of 78 mm input lag for Bloodborne, an extra 3 or 4 frames of delay. Considering that the frame stutter is so consistent in From Software games, Leadbetter speculates that From would have to solve a more complicated problem in order to make the frames consistent and preserve snappy input. If you are interesting in seeing the stutter and the fix in action, it’s worth watching the full video.