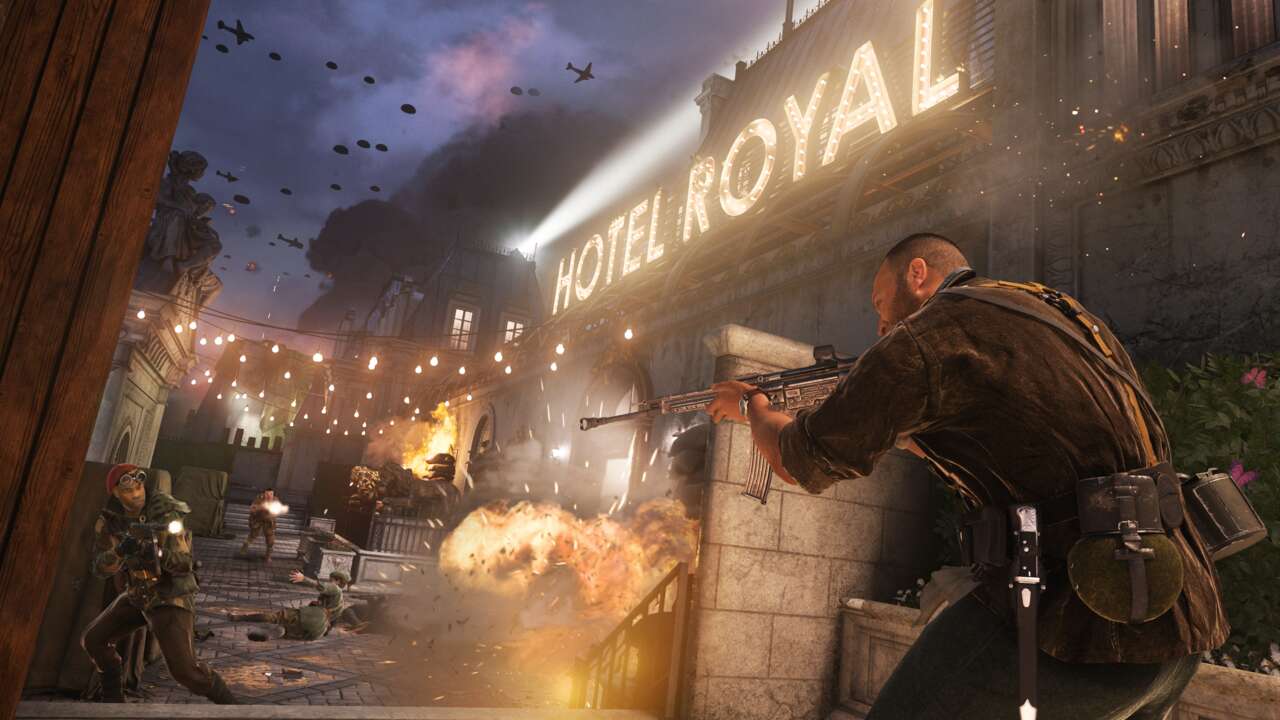 Call of Duty: Vanguard’s final beta weekend is still live and extended until September 22 across all platforms, but players are already facing off against hackers. This is Call of Duty: Vanguard’s second multiplayer beta weekend, and it added cross-play across PlayStation, Xbox, and PC. Unfortunately, it also brought the nefarious hackers, who are ruining matches with the usual mix of cheats, such as aimbot and wallhacks to see and shoot opponents through walls. Some players are also posting clips of hackers ending the matches early, which are abruptly concluded with the message that the host ended the game.

Wait this cheater had walls in the Vanguard Beta and when we called him out he made the whole game end. I'm actually mindblowd! pic.twitter.com/2rz9ARSOVd

Activision continuously works to ban cheaters in Call of Duty, with over 100,000 accounts already banned, and it seems players who have already been hardware banned for Warzone are finding they are also banned in the Vanguard beta. While this does help to reduce the number of cheaters, players are still encountering plenty of hackers in Call of Duty.

Hacking in the Vanguard beta is very concerning, but hopefully the cheaters will be better kept at bay once Call of Duty’s new anti-cheat system arrives later this year with integration of the new Warzone Pacific map.

The first beta weekend already provided developers feedback for working to improve Vanguard’s audio and visual issues, and a few changes were implemented to help visibility for this second beta weekend. Players were able to try a range of maps and modes, which includes Vanguard’s new Gunfight-style Champion Hill mode.

Call of Duty: Vanguard will arrive on Xbox One, Xbox Series X|S, PS4, PS5, and PC on November 5. The fall release remains on schedule as Activision Blizzard faces a lawsuit from the state of California over alleged harassment and discrimination against women.

Xbox Game Pass Continues To Grow, But Not As Fast As Microsoft Expected