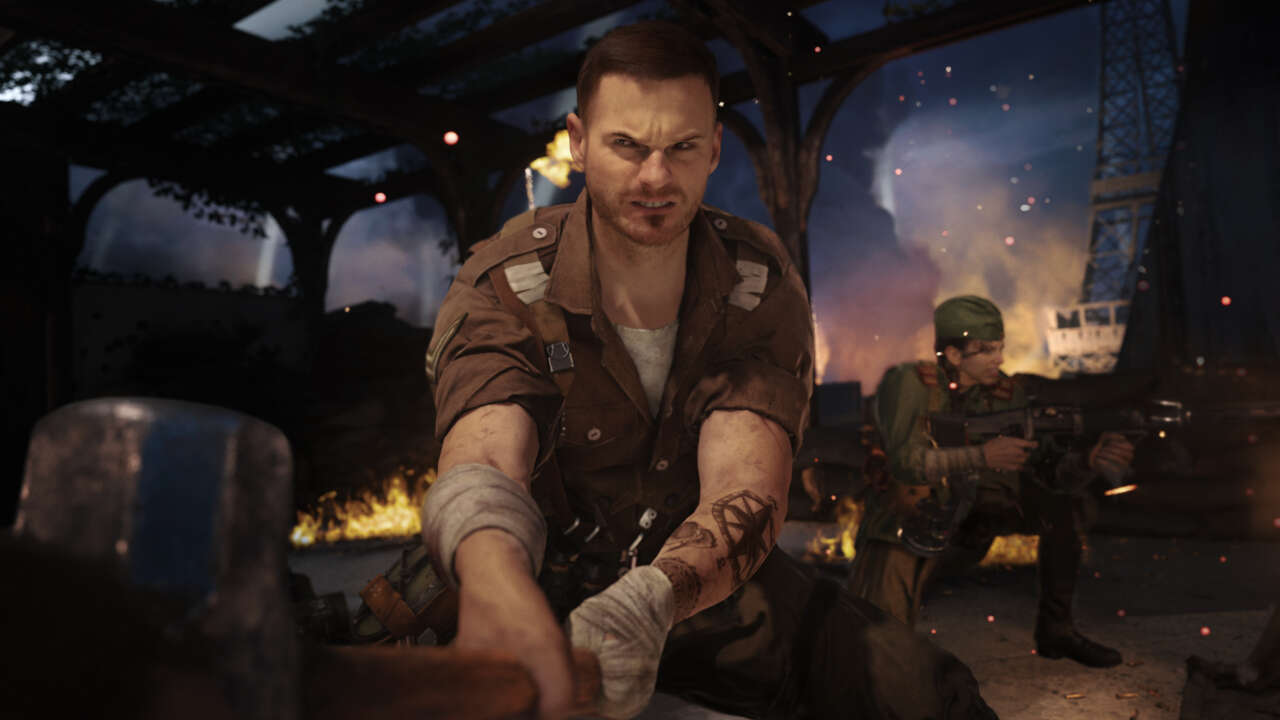 Last weekend’s Vanguard beta let players get a taste of some of the guns, maps, and modes set to be featured in Call of Duty’s return to World War II, but there were some concerns of visibility and audio issues. Today, Sledgehammer Games announced one of the visibility issues has been temporarily addressed, which is the distortion that affects the line of sight when players fire their weapons.

Sledgehammer explains, “Distortion has been turned off globally to improve visibility when Aiming Down Sights. Since we’ve disabled distortion globally, this will also affect the appearance of fire and explosions throughout the Beta and reduce overall visual fidelity. This change is a temporary solve to mitigate visibility issues so players can focus on gameplay.”

In terms of audio issues, Sledgehammer says the audio team is aware of volume and mixing issues and bugs thanks to player feedback. It is working to have everything balanced for launch.

A change was also made to the Armor Field Upgrade to keep it from being such an overpowered option. The recharge rate was increased from a fast to slow recharge. The armor health was drastically reduced from 150HP to 50HP.

Players can also expect the same weapons, maps, and modes from the first weekend, but the cross-play beta also adds Call of Duty’s classic Search and Destroy mode.

There’s also one new map added to the rotation. Eagle’s Nest is a 6v6 map that feels smaller than the other beta maps. This is a mountainside military post with plenty of interior space and exterior sightlines. However, watch your step when flanking around the sides of the building. The outskirts of this map just drop off in certain areas, making it very easy to fall off the map.

Call of Duty: Vanguard will arrive on Xbox One, Xbox Series X|S, PS4, PS5, and PC on November 5. The release remains on schedule as Activision Blizzard faces a lawsuit from the state of California over alleged harassment and discrimination against women.