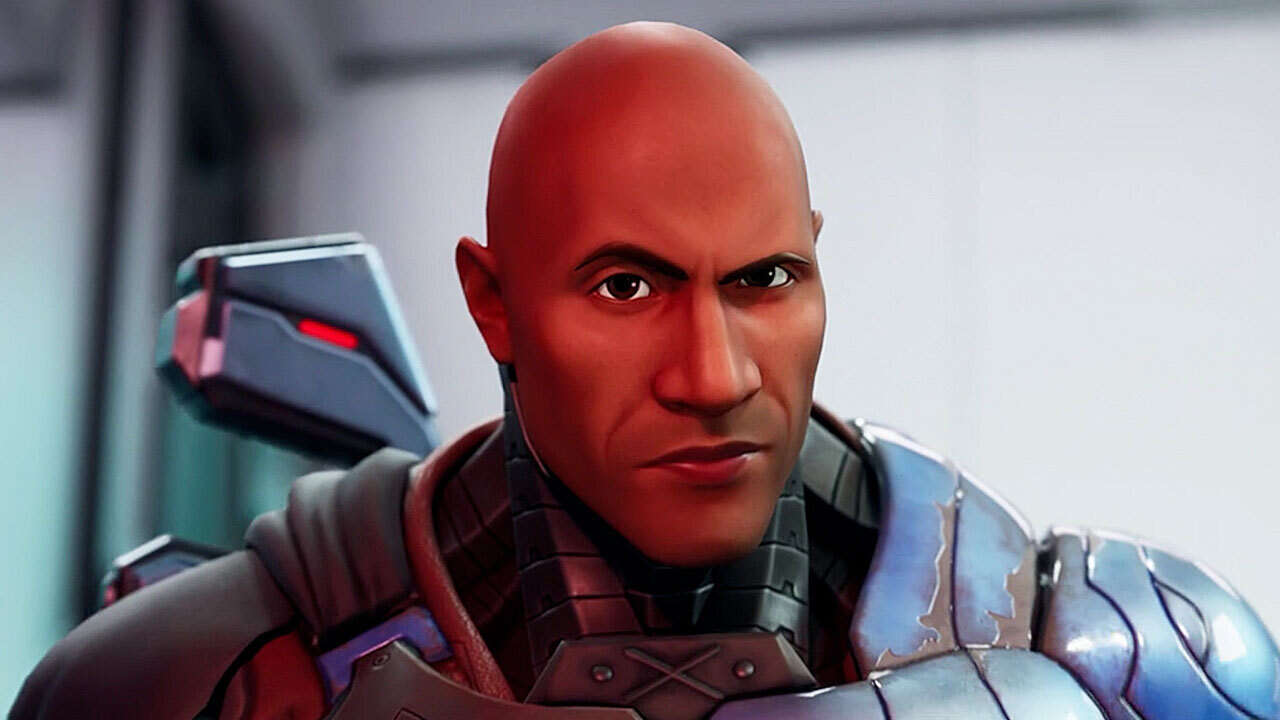 The Fortnite Chapter 2 finale event, “The End,” is now over, and if you missed it, don’t worry. We’ve got a complete breakdown of everything that happened right here. From the Cube Queen’s intent to destroy the island, to The Foundation showing up to save the day–and finally reveal the eyebrow-raising man beneath the mask–and so much more. Here’s what just went down in the Fortnite story during the Chapter 2 finale.

The event began with the Cube Queen sending even more cube monsters at the loopers, who were, for a moment, shielded by the defiant blue cube of the Cube Legion. For whatever reason, this single cube, nicknamed Blevin by the fans (or Blue Kevin, as a nod to the Chapter 1 cube), did not fall in line with the others in their plan to destroy the Zero Point and instead sought to protect the loopers.

Despite a herculean effort, Blevin’s forcefield was eventually destroyed, and so too was Blevin, shattered like a dropped vase by The Last Reality, whose invading forces were too numerous to count. Meanwhile, below the earth, Doctor Slone was ready to kill Agent Jones for good, on account of his “betrayal” of the Imagined Order back in Season 6. Jones was told not to call The Seven to fix the Zero Point, but finding no other choice, he did, and Slone had damned him to imprisonment sometime after that event, even as she must know somewhere deep down that if jones hadn’t acted, the Zero Point would’ve been destroyed for good.

But just as Slone was ready to erase Jones from the Loop permanently, The Foundation tore through the security doors of the IO’s underground bunker, made quick work of the henchmen, and deflected Slone’s bullets. In the middle of all that, he took off his mask to reveal Fortnite’s big reveal: the character really is voiced by and modeled after The Rock, right down to the People’s Eyebrow he delivers to the IO as he dashes away with Jonesy. Fighting off more henchmen, The Foundation and Agent Jones work to flip the island. Yes, flip the island. Like a coin, the island is apparently able to be flipped end over end, but first Jones needed to disable gyro controls.

Back above ground, two of The Seven, The Scientist and The Visitor, enacted their coordinated “Phase Two,” rescuing the few loopers they could find. The Scientist, leading loopers below Apollo, told The Visitor, “see you on the other side” as the latter rocketed away to parts unknown. Following The Scientist through the crumbling Bridge–the epicenter of the island which houses and protects the Zero Point–it became obvious that The Seven’s plan to flip the island was long-in-development, and seemingly done in hopes of overcoming the Cube Queen’s forces.

Finally…The Foundation has come back to Apollo.

As the Bridge was flooded in the assault, loopers, Jones, and the two members of The Seven were scattered in the deep ocean surrounding the island. Coming up for air, a single looper looked on from a mile away at the island of Apollo as it slowly flipped from one side to the other, seemingly crushing the Cube Queen in the process.

Cast adrift, the looper was left resting on a piece of flotsam for the game’s purposeful downtime. There’s no telling just yet when Fortnite will be back online, but when it is, we’ll be living in a whole new world. A new island with new sights to see and new mechanics to master awaits us. Catch you on the flipside.