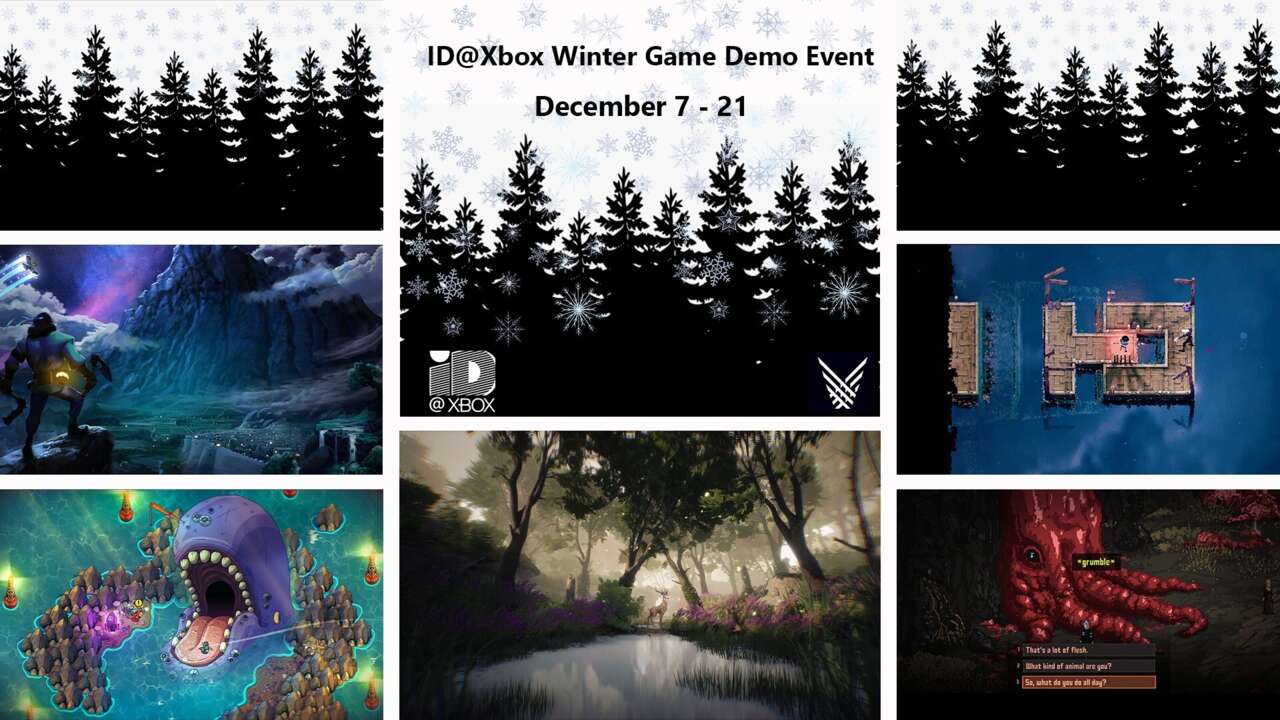 The [email protected] Winter Game Fest is a digital demo event coming on December 7, where players can try out new demos for future games coming to Xbox. There are over 35 of them being released for Xbox One and Xbox Series X|S.

According to Xbox Wire, the event will run through December 21. The demos at the event aren’t typical game demos as most people see them. In Xbox’s traditional demo channel on platforms like the Xbox Live storefront, the demos that are hosted there represent the final version of the games after they’ve nearly been completed. However, the demos at the Winter Game Fest are very early demos, similar to ones you’d see at a video game convention or trade show.

These demos will only be available for a limited time, although some might be re-published later. The full list of demos will be announced soon as the date nears December 7, but here are some of the highlights already announced:

Speaking of the Game Awards 2021, the event is going to be held on December 9. Be sure how to watch The Game Awards, as well as at what time and what to expect.