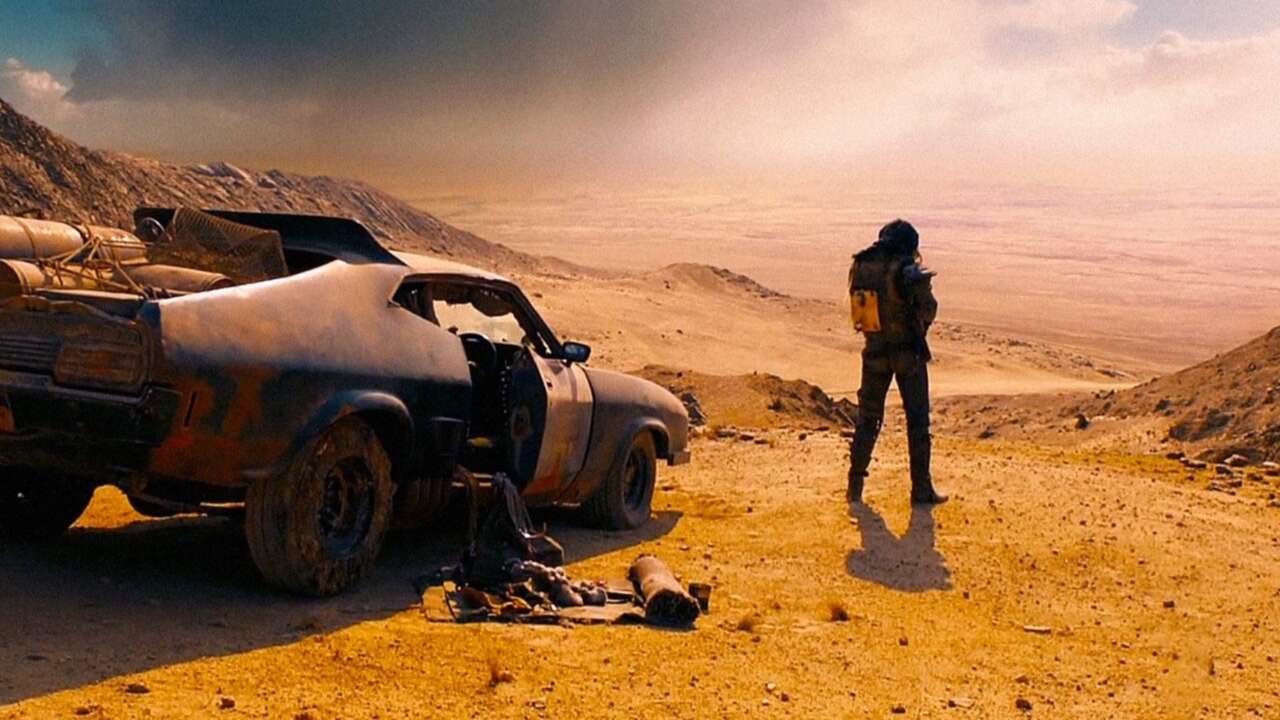 If your Toyota Corolla or Ford Explorer are boring you, get your wallets out. A veritable fleet of much cooler cars will soon be up for auction by Lloyds: the iconic vehicles of 2015’s Mad Max: Fury Road.

On September 26, Lloyds Auctions will make 13 cars from the cult-classic film available for bidding. This includes the War Rig that Max, Furiosa, and the Wives were escaping in, the Doof Wagon that kept the guitar-playing mutant suspended in front of a wall of speakers, and Nux’s sand-battered rustbucket. Most importantly, perhaps, Max’s 1973 XB Falcon Coupe, better known in the movies as the Interceptor, is in the lot as well. Check out an excerpt from the lot’s description:

“Recently salvaged along with the full-life Max, the XB Interceptor has been resurrected in the crucible of the Citadel, jacked up on off-road rails and supersized wheels, double-aspirated V8 blower now topped by skull sucking air into Scott Hat as Slit sits atop the shiny-chrome assassin, jockeying hundreds of horsepower and a handful of hate down mankind’s final straight to a finishing line ever closer and ever more…final.”

All 13 of the vehicles are currently set at $1, but they won’t stay that way for long once the auctions start. Even if your wallet can’t take the hit of buying an authentic movie car, the auction is worth checking out just for the descriptions on each car. Or, you can scream “Witness Me!” as you spray edible chrome on your face as you fall deep into debt.

Meanwhile, 76-year-old director George Miller isn’t quite done with his decades-old post-apocalyptic franchise. A Fury Road prequel centered on that film’s protagonist, Furiosa, is on the way starring Anya Taylor-Joy in the titular role. That film is set to take place over many years, and will also star Chris Hemsworth and Yahya Abdul-Mateen II (who is now in every film), but will not include Charlize Theron in the cast.

Games
September 19, 2021 0
Shore won three Oscars for the Lord of the Rings movie series, and now he might be coming back for the Amazon show.
Read more

Iron Banter – This Week In Destiny 2: Ager’s Scepter, All About Uldren, Season 16

Destiny 2
September 17, 2021 0
A new Exotic trace rifle, an excellent Trials of Osiris, some serious family drama, and a look at Bungie's plans to improve future seasons all happened in Destiny 2 this week.
Read more

For Pistons’ announcer in NBA 2K22, the job was more than just his catch phrase

SpongeBob SquarePants: The Cosmic Shake Brings Sweet Victory Back To The Franchise

Games
September 17, 2021 0
The Cosmic Shake will include voice acting from the cartoon's original cast.
Read more

Splitgate Will Have Forge Mode Before Halo Infinite, Dev Says