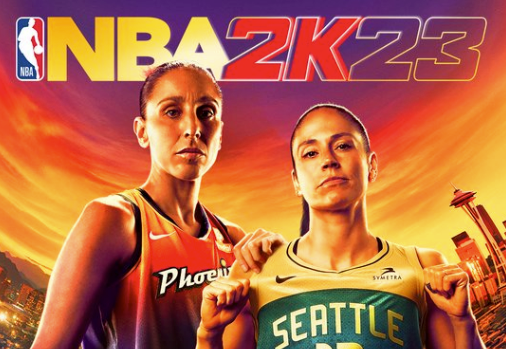 NBA 2K23 is coming this September, but once again, Nintendo Switch and PC players are not getting the most up-to-date version of the professional basketball game.

A FAQ posted on the NBA 2K site said the studio is “passionate about” bringing a bonafide current-gen version of NBA 2K to Switch and PC. However, it’s not happening this year. But 2K said it will “continue to investigate what is possible for the franchise in the future.”

“For now, the focus was on assuring NBA 2K23 was optimized for the new consoles (PlayStation 5, Xbox Series X|S), while also making sure the experience remains fresh and innovative for players on other platforms,” 2K said.

NBA 2K23 features Devin Booker on its main cover, with Michael Jordan getting his own cover as well. There is a GameStop-exclusive WNBA Edition of the game, too, featuring Diana Taurasi and Sue Bird on the cover.

2K has yet to reveal any gameplay footage or reveal much about what to expect in terms of upgrades and updates from last year’s game. We do know, however, that Jordan Challenges are coming back this year.

For more, check out GameSpot’s NBA 2K23 preorder guide. This includes information on the $150 Championship Edition, which comes with a 12-month membership to NBA League Pass.