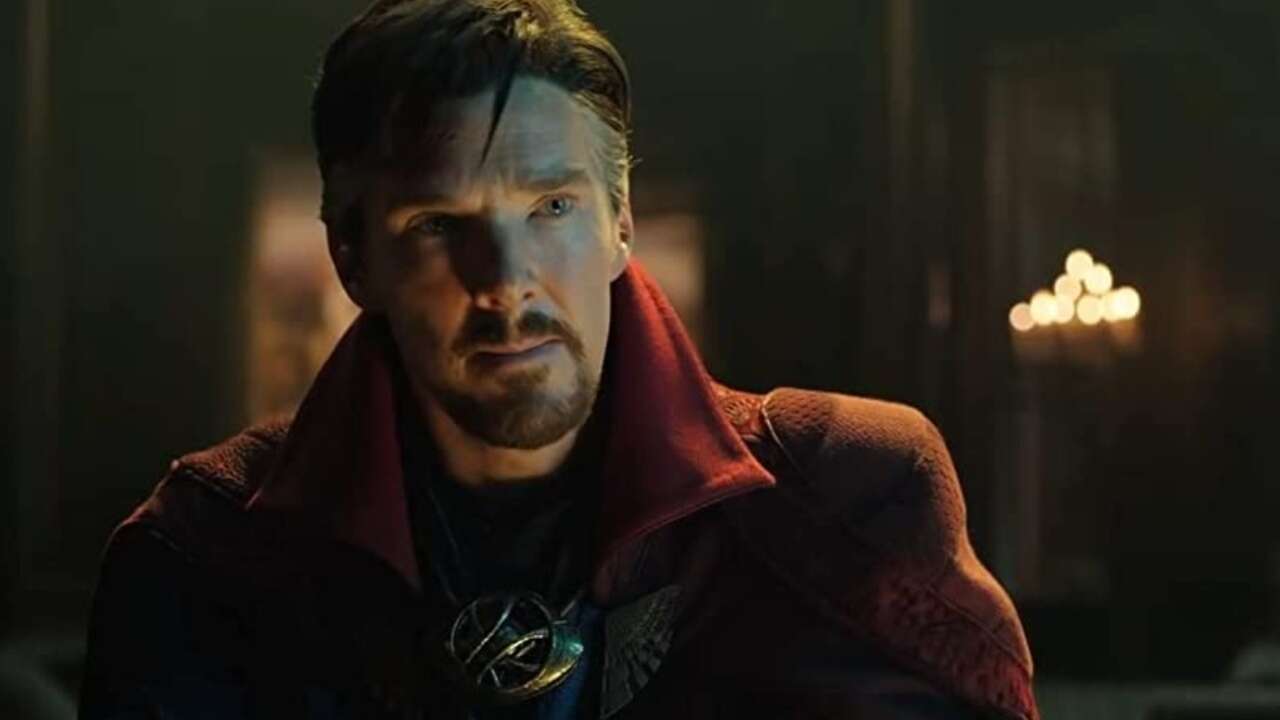 Right away on July 1, a Marvel Studios Assembled edition of Doctor Strange in the Multiverse of Madness hits Disney+. A brief synopsis reads: “Join visionary director Sam Raimi and the cast of the film as they recount their experiences bringing Marvel’s darkest story to life. From world-building to universe-building, hear first hand accounts from the cast and crew on what it took to design, create and make each universe unique and believable.”

Finally, on July 13, Ms. Marvel will air its finale. In the newest MCU series to debut since the recently completed Moon Knight, Ms. Marvel follows a young girl named Kamala Khan as she gains superpowers. A Muslim-American teenager living in Jersey City, Khan is a fangirl of superheroes–primarily Captain Marvel. In early May–before the show debuted–Ms. Marvel co-creator and co-executive producer Sana Amanat discussed the many opportunities and also challenges in adapting the comics to TV. She also highlighted the upcoming show’s emphasis on representation.

A Critical Role publisher is producing an Alice is Missing movie

Games
June 29, 2022 0
But it probably won’t be a movie about text messages
Read more

Half-Life 2 is already running on Nintendo Switch, thanks to Portal

Workers behind D&D, Magic are speaking up about their company’s stance on abortion rights

WoW: Wrath Of The Lich King Classic Is Getting Quest Tracking After All

Games
June 29, 2022 0
Blizzard says its stance on the feature has "changed quite a bit" since Wrath of the Lich King Classic was announced.
Read more

Ark: Survival Evolved Fjordur – How To Get Sanguine Elixir

ARK: Survival Evolved
June 29, 2022 0
One of the most valuable resources in all of Fjordur can only be found through one method.
Read more