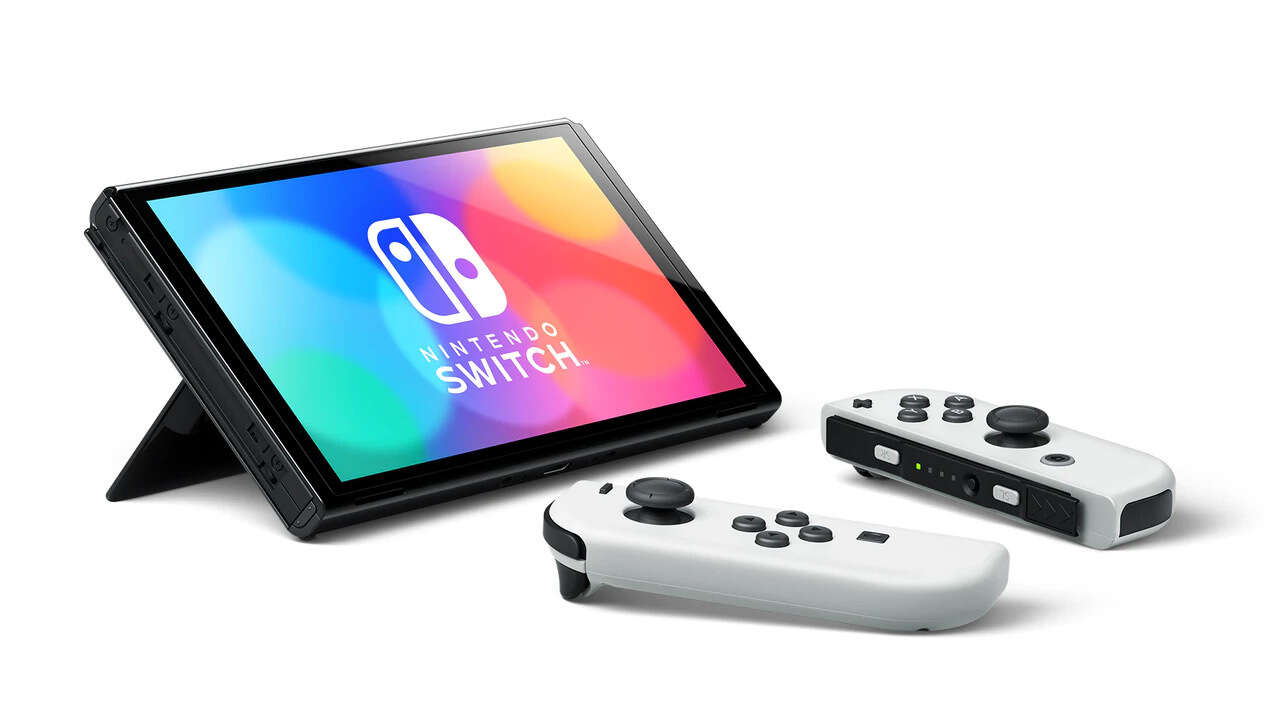 It’s official: The Nintendo Switch is now the fourth best-selling video game console of all time in the US. According to data from the NPD Group, lifetime unit sales of the Nintendo Switch surpassed those of the PlayStation 4 in April.

Sony’s last-gen console is unlikely to catch up to the Switch, which Nintendo recently said is in the “middle” of its lifecycle. The Switch also benefits from a strong lineup of upcoming games–including Xenoblade Chronicles 3 in July and Splatoon 3 in September– and three different models that cater to a wide variety of consumers.

Lifetime global Switch sales have now reached 107.65 million units as of March 31, and Nintendo expects to sell 21 million Switch consoles through the current fiscal year. The global semiconductor shortage–which Nintendo believes won’t end anytime soon–has made the company revise its sales estimates, but the console is still well within reach of becoming the third best-selling console of all time across the world if Nintendo’s sales prediction turns out to be true.

If the Switch can continue its momentum, it’ll outpace the global sales record of the PlayStation 4 and Game Boy over the course of this financial year. Currently, the best-selling video game console of all time is the PS2, which has over 155 million lifetime sales across the world.

In related industry news, Elden Ring is now the best-selling premium game in the US for the trailing 12-month period that ended in April 2022, toppling Call of Duty: Vanguard from that position.