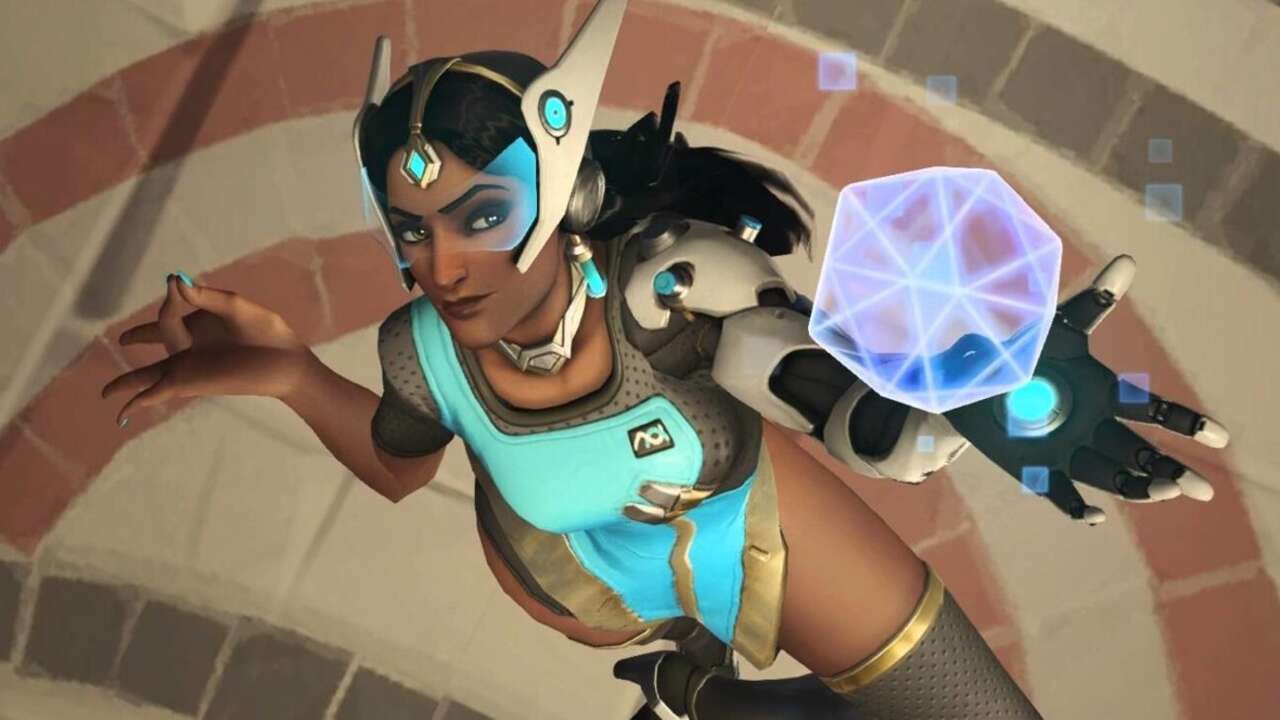 Overwatch 2’s second beta period is in full swing, and after a little over a week of feedback from players, Blizzard is ready to test some new changes for heroes like Symmetra and Mercy.

As outlined in a new developer blog, an upcoming beta update will look to buff Symmetra and bring further changes to Mercy’s Guardian Angel ability. Other heroes like Zenyatta and Sojourn may see nerfs prior to launch, but no specific details were given.

When it comes to Symmetra, Blizzard says it recognized she didn’t quite fit in with the new faster pace and fewer barrier playstyle of Overwatch 2. Her secondary projectile size is being increased and its charge time is being reduced, and the cooldown of teleporter is also becoming faster. Another change that is being tested internally and could come to the beta is making it so her primary fire beam charges to level 3 faster to compensate for fewer tanks and shields to charge it with. Blizzard notes that Symmetra is already a “statistically strong hero” and doesn’t want to make her too powerful, but does want to make sure she feels more natural to play in Overwatch 2.

Mercy saw big changes to her Guardian Angel ability in the first beta, where Blizzard used the opportunity to turn an unintentional quirk of the ability into an explicit part of Mercy’s toolkit. In the next beta patch, Blizzard is looking to give players even more control over Guardian Angel. The ability will no longer automatically launch Mercy into the air. Instead, a meter will start to fill while the ability is actively being used. Jumping will cancel Guardian Angel and launch Mercy in the direction she is facing, with the meter determining how much momentum the jump will have.

Junker Queen is the big new addition in Overwatch 2’s second beta, and Blizzard notes that while tank queue times did surge due to players all wanting to try out the game’s latest hero, they have since evened out somewhat. It seems it’s a bit too early for Junker Queen changes, with Blizzard continuing to monitor how she performs in the beta. Overall, Blizzard thinks she fits well into the more aggressive nature of Overwatch 2. The current beta is scheduled to end on July 18.

Blizzard has already outlined its content roadmap for Overwatch 2, which will be ditching loot boxes and be free-to-play. Following the game’s launch in October, Overwatch 2 will receive a new tank hero, a new map, and a new battle pass in December, with additional content, including the game’s PvE-based modes, set to arrive in 2023.