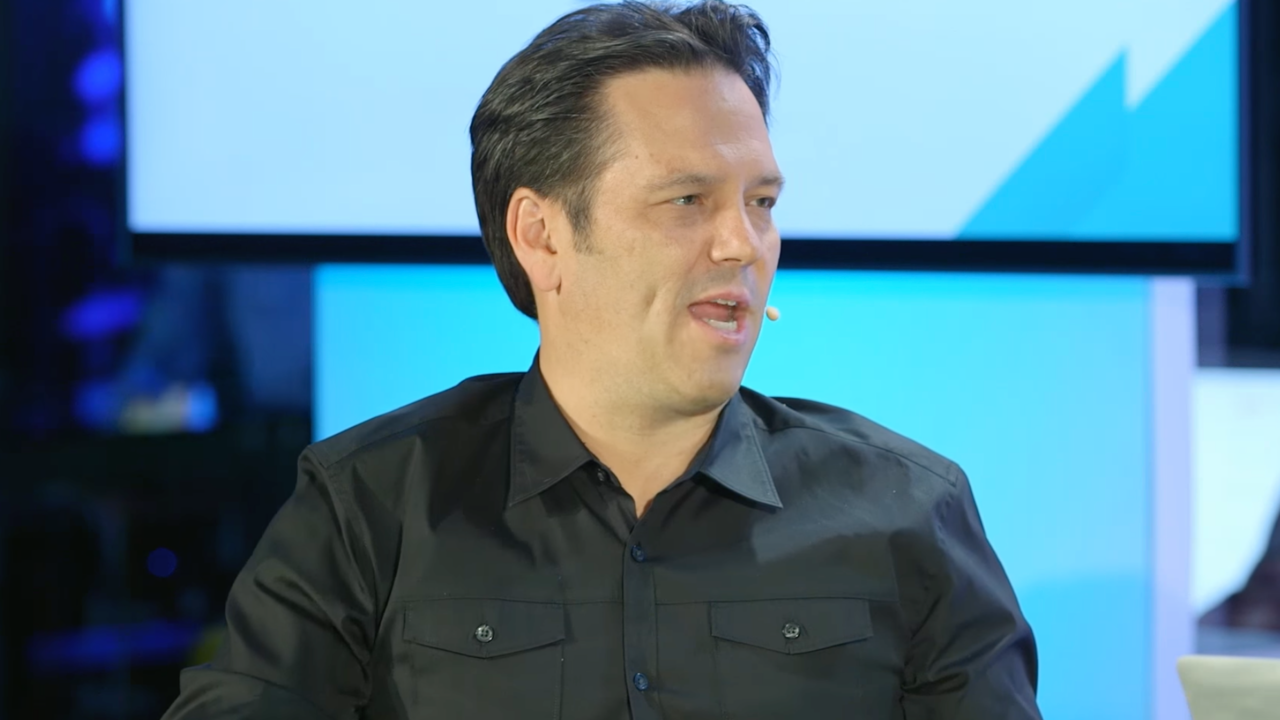 Xbox executive Phil Spencer reportedly said in an email to staff that Xbox is “evaluating” the company’s relationship with Activision Blizzard in the wake of reports about CEO Bobby Kotick covering up instances of sexual abuse at the Call of Duty and Warcraft giant.

An email to staff obtained by Bloomberg from Spencer said Xbox is “evaluating all aspects of our relationship with Activision Blizzard and making ongoing proactive adjustments.”

Spencer and other members of the senior management team at Xbox are “disturbed and deeply troubled by the horrific events and actions” at Activision Blizzard, the memo said, according to Bloomberg.

In response to what Ryan and Spencer have reportedly said about Activision Blizzard, a spokesperson told GameSpot, “We respect all feedback from our valued partners and are engaging with them further. We have detailed important changes we have implemented in recent weeks, and we will continue to do so. We are committed to the work of ensuring our culture and workplace are safe, diverse, and inclusive. We know it will take time, but we will not stop until we have the best workplace for our team.”

A spokesperson for Microsoft gave GameSpot a statement attributed to Spencer regarding the situation. It reads: “I personally have strong values for a welcoming and inclusive environment for all of our employees at Xbox. This is not a destination but a journey that we will always be on. The leadership at Xbox and Microsoft stand by our teams and support them in building a safer environment for all.”

The Wall Street Journal published a bombshell report on Tuesday that included documented instances of Kotick knowing about instances of sexual harassment and abuse and taking steps to cover it up. The report also said Kotick did not inform Activision Blizzard’s board of directors about what he knew, and that Kotick threatened to kill someone in a comment he said was made in jest. The publisher responded to the report and said it mischaracterized certain events.

Games
December 6, 2021 0
The man who played Rocky to great acclaim will next play a mafia boss in the Midwest.
Read more