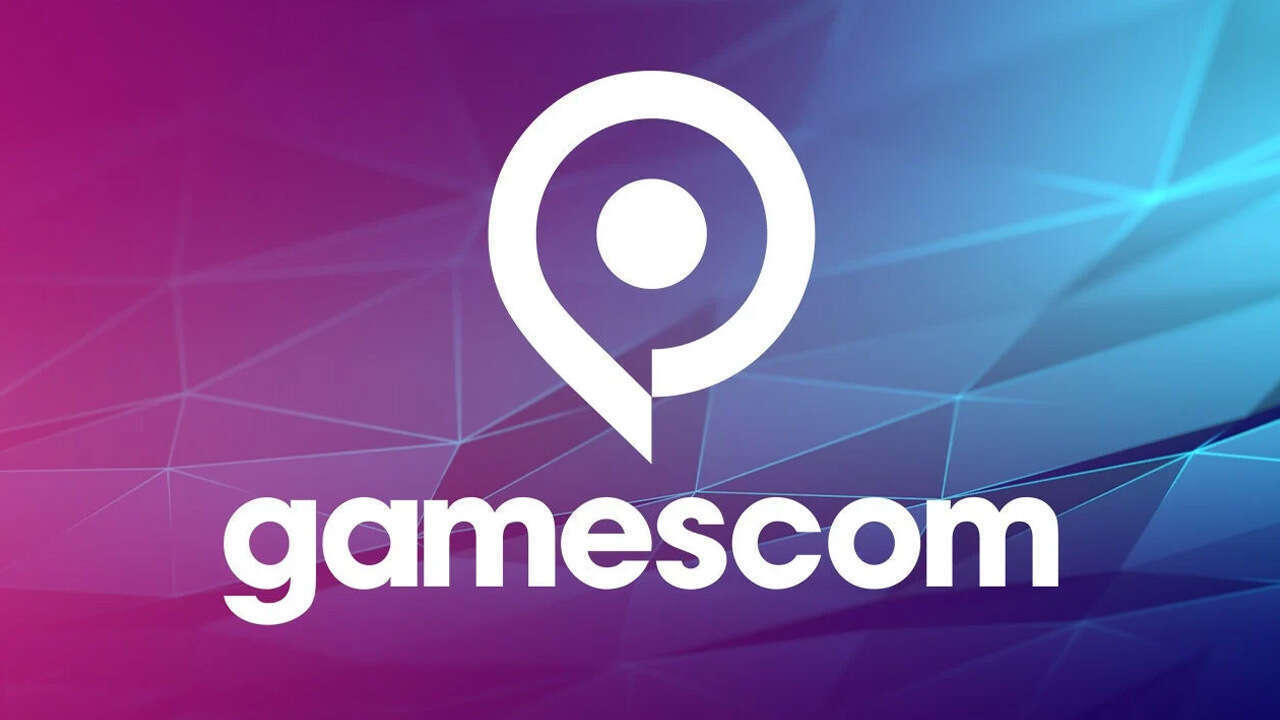 Sony has reportedly confirmed that it will not take part in Gamescom this year. The annual gaming event in Cologne, Germany tends to take place in late summer, and is scheduled to begin on August 23. The absence of PlayStation joins a list of publishers, including Nintendo, Activision Blizzard, and Take-Two Interactive that have all announced they won’t attend the show.

Sony Interactive confirmed its plans to the German site Games Wirtschaft. The article, as translated by Google, notes that this also means PlayStation won’t be showing anything at Geoff Keighley’s Gamescom: Opening Night Live, since participation in that showcase is linked to a presence at the physical show. That makes it a mystery when we’ll see more of God of War Ragnarok, though it’s reportedly on-track for release this year.

Sony is usually one of the largest exhibitors at Gamescom, and historically has won awards and been used for showcasing third-party games. So far GamesCom organizers have not released an exhibitor list, but the entire exhibition center and all of its connected halls have been reserved for use.

This year’s Gamescom is planned as a hybrid in-person and digital event, following two years of all-digital events due to COVID-19 restrictions and precautions. The Opening Night Live stream by Keighley will mark the beginning of the event as usual. Keighley has begun an annual event to start the summer called Summer Game Fest Live, so the two events together bookend the season.

But like Gamescom, many publishers weren’t officially a part of Summer Game Fest Live. Some like Xbox chose to have their own individual showcases, similar to a traditional E3 press conference. Others like Sony and Nintendo have not yet announced a similar all-encompassing showcase for their games. Sony did devote a recent State of Play to third-party games. and Nintendo has a Nintendo Direct presentation coming this week that will focus on one of its biggest fall releases, Xenoblade Chronicles 3.

How To Start The Monster Hunter Rise: Sunbreak Expansion

How to survive Master Rank in Monster Hunter Rise: Sunbreak

Halo Infinite Online Campaign Co-Op Test Begins In July, Here’s How To Sign Up And Everything We Know

Cloud Gaming hub
June 30, 2022 0
Halo Infinite is finally adding co-op, but there is no word on when local split-screen is coming.
Read more