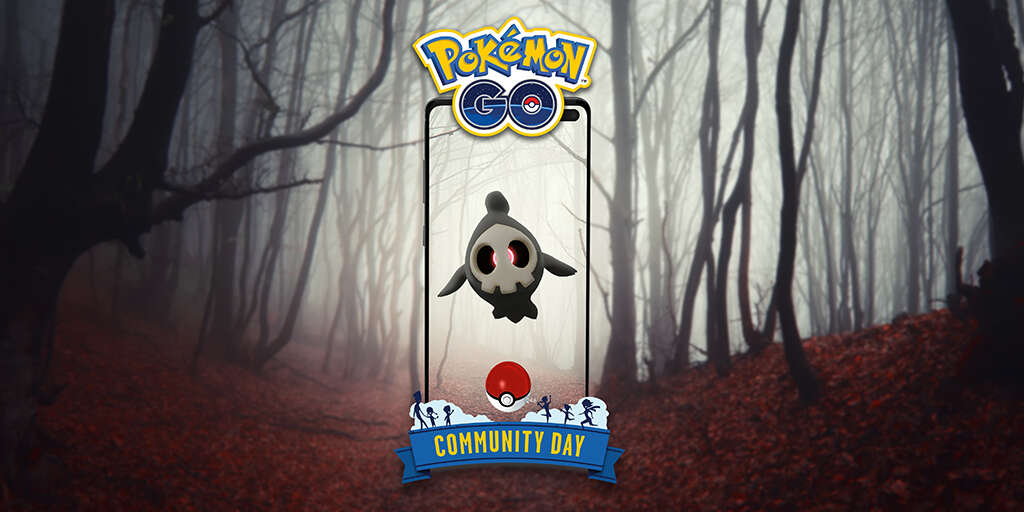 The spooky season is upon us, and Niantic is getting in the holiday spirit with this month’s Pokemon Go Community Day. Slated for October 9, the event will prominently feature the adorably creepy Pokemon Duskull. Players will be able to take part in activities involving the Pokemon, as well as pick up some extra in-game bonuses. Here’s everything coming during October’s Pokemon Go Community Day.

Fittingly, October’s featured Pokemon is Duskull, whose evolved forms actually lives up to the Halloween spirit. Throughout the day, players will be more likely to find wild Duskull floating about, giving them extra chances to catch the spooky Pokemon. Additionally, players will find more shiny Duskull in the wild, giving them a chance to nab a fairly rare Pokemon for their collection.

During October’s Pokemon Go Community Day, players will be able to earn a Dusknoir that knows the Charged Attack Shadow Ball, but only if certain parameters are met. First, the only way to get a Dusknoir that knows the attack is to evolve it from Dusclops, which is in turn, Duskull’s evolved form. Most importantly though, the Pokemon has to evolve either during the event or at most two hours after it ends.

Along with a better chance of finding Duskulls in the wild, players can claim some sweet rewards during this month’s community day. Players will earn three times the usual Stardust for catching any Pokemon, and any Incense or Lure Modules they activate will last for three hours.

A new Special Research story will also be live during the event, titled Nothin’ Dull About Duskull. Players can purchase a ticket for the story for $1 or the equivalent of their local currency. The game’s shop will also carry a one-time-purchase community day box, that includes 50 Ultra Balls, four Incense, four Star Pieces, and an Elite Charged TM all for 1,280 PokeCoins.

DC Universe
October 16, 2021 0
The Batman, Riddler, Penguin, and more are all in the new trailer.
Read more

DC Universe
October 16, 2021 0
During DC FanDome, we all got a powerful time-hopping blast from the past.
Read more

DC Universe
October 16, 2021 0
The enduringly dark and rewarding series still has plenty of tank in the gas.
Read more