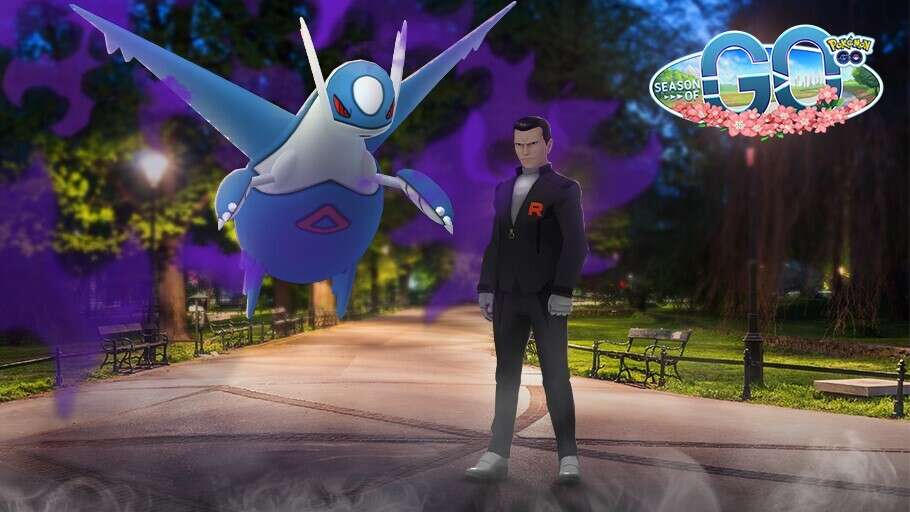 Below is a list of first partner Pokemon that’ll know previously featured attacks when evolved during the event:

Below you’ll find everything updated in The Battle Weekend event bonuses:

Pokemon is a free-to-play game. You can download it on the Apple App Store and Google Play.

For more Pokemon Go news, check out these stories: