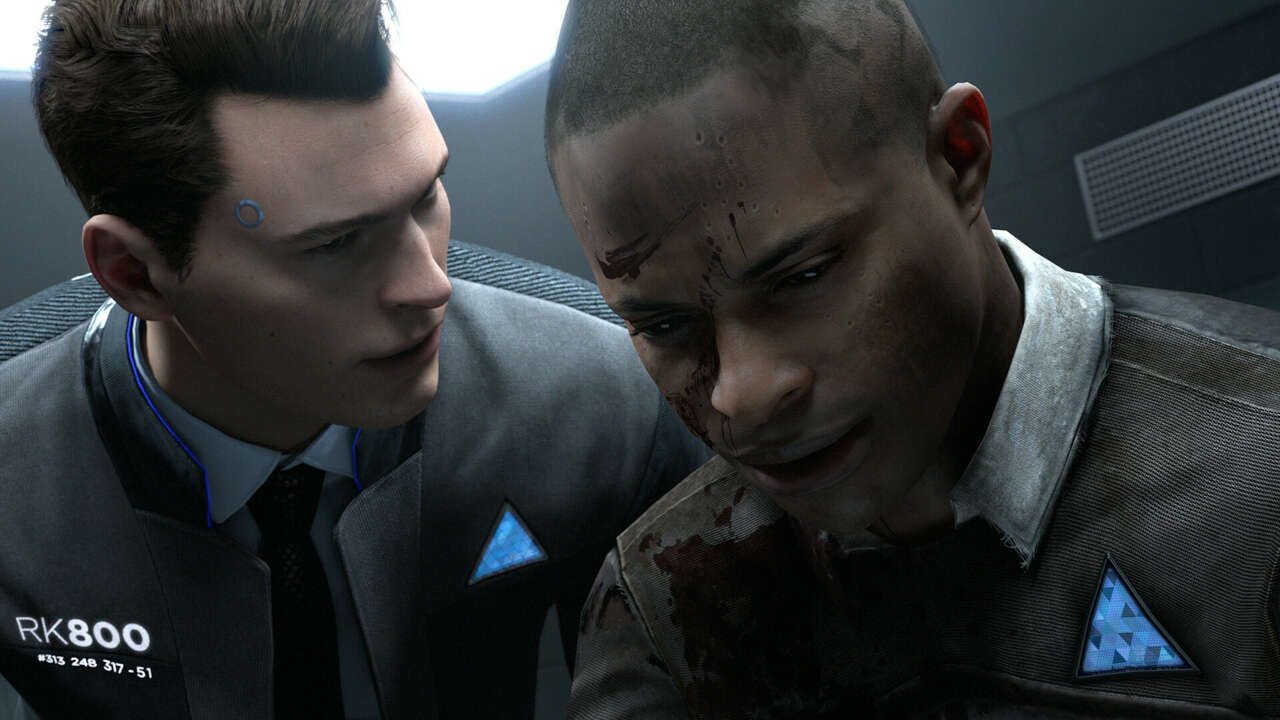 Rumors suggest that there is another Star Wars game in the works, this one developed by Quantic Dream, which previously worked on Heavy Rain and Detroit: Become Human. The rumors began when French YouTuber Gautoz posted a video in which he claimed that Quantic Dream might be working on a Star Wars game, which was picked up by VGC.

Shortly after, Tom Henderson of DualShockers posted an article stating that an independent source provided evidence that the game was real and had been in development for the past 18 months, which Kotaku was able to corroborate from its own sources. The Star Wars game in question is supposedly different from Quantic Dream’s other, quick-time event-heavy games, like Detroit: Become Human. Instead, the game will have more traditional action gameplay, possibly in an open-world environment and with multiplayer elements.

Quantic Dream, helmed by studio head David Cage, announced back in 2019 that it would be ending its deal with PlayStation and working on multiplatform titles moving forward. Similarly, earlier this year Lucasfilm Games announced that Electronic Arts will no longer be the exclusive developer of Star Wars games and announced that Ubisoft has an open-world Star Wars title in the works. It was also recently announced that Aspyr is working on a full remake of Star Wars: Knights of the Old Republic.

Considering the number of Star Wars games that have been announced so far, it wouldn’t be surprising that there are more on the way. Quantic Dream has not publicly commented on the rumors and it’s important to remember to take these things with a grain of salt until an official announcement is–or isn’t–made.

New World Is Getting Halloween Costumes

Games
October 22, 2021 0
You can dress up both your character and your house for Halloween this year in New World.
Read more

Hisuian Zorua And Zoroark Have Been Confirmed For Pokemon Legends: Arceus

Gran Turismo 7 Behind The Scenes Trailer Reflects On Car Culture

Games
October 22, 2021 0
The upcoming racing game has something for all kinds of car enthusiasts, according to a new trailer.
Read more

Games
October 22, 2021 0
The studio is striving to provide three higher-quality titles in the next 10 years.
Read more

Sakurai Explains How Sora Ended Up In Smash Bros.

Games
October 22, 2021 0
As you can imagine, getting the Kingdom Hearts protagonist into Nintendo's Smash Bros. was no easy feat.
Read more