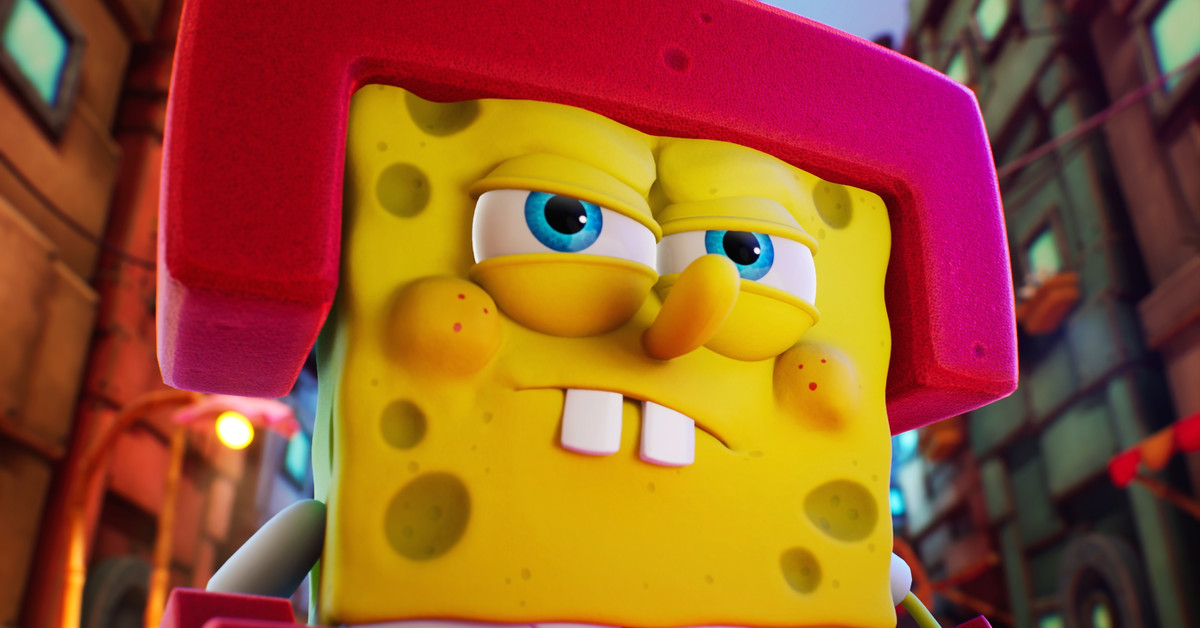 SpongeBob SquarePants and Patrick Star will stumble through a Rick and Morty-esque multiverse in an upcoming adventure game, SpongeBob SquarePants: The Cosmic Shake. Announced by developer THQ Nordic on Friday, the game is “coming soon” to Nintendo Switch, PlayStation 4, Xbox One, and Windows PC, according to a description of the game on THQ Nordic’s YouTube page.

The game follows SpongeBob and Patrick after the two unintentionally open up portals to other universes. In the game, you’ll be able explore seven different worlds and dress your characters up with 30 skins.

The trailer shows SpongeBob and his friend Patrick in a variety of scenarios inspired by the show, as they navigate the portals. Fans of the classic Nickelodeon show will recognize a cast of characters like the Flying Dutchman or Mrs. Puff. Also, SpongeBob lip-synchs to a classic rock song from SpongeBob SquarePants: The Yellow Album.

SpongeBob has been living his best video game life lately. The beloved invertebrate is coming to Nickelodeon All-Star Brawl, which is basically a Super Smash Bros.-style fighting game with Nickelodeon characters, and Mr. SquarePants got a fun taunt that mimics a popular meme in it.