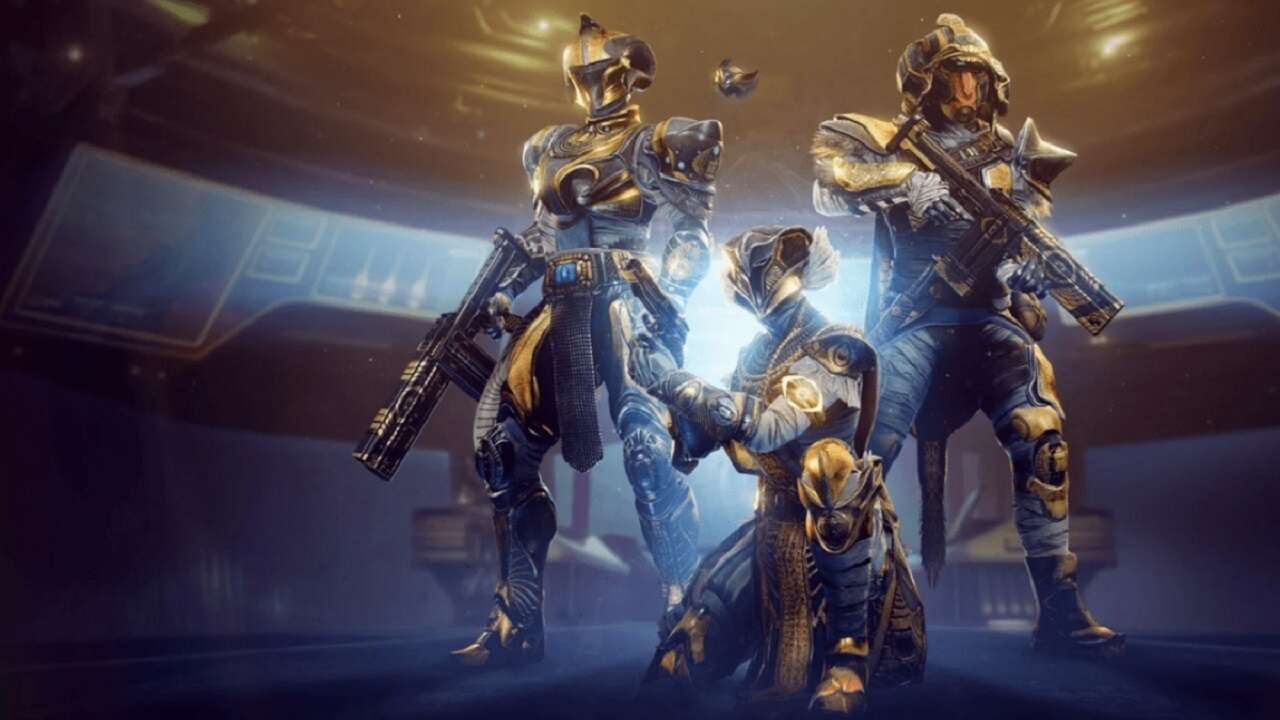 It’s another weekend, which means it’s another chance to earn Adept weapons in the Trials of Osiris in Destiny 2. Now’s the time to jump into the toughest competitive challenge in the game to earn some of the best gear in the game ahead of the upcoming summertime Solstice event. Here’s the map you’ll face in Trials this weekend, and the Adept weapons you can take home.

Trials weapons now carry the Alacrity Origin Trait. It gives you increased aim assist, reload speed, stability, and range on your Trials guns when you’re the last living member of a fireteam or running solo. You can also choose to swap to the Crucible Origin Trail, One Quiet Moment, which greatly enhances your gun’s reload speed when you reload while out of combat.

As always, Trials be available from Friday’s daily reset at 10 AM PT / 1 PM ET until the weekly reset at the same time the following Tuesday. During that time, you can also pay a visit to Xur to see what Exotics he’s selling. Make sure to pay a visit to Saint-14 in the Tower to pick up a Trials card, which will dictate certain bonuses (such as whether you get bonus rewards at certain milestones or if a loss will be forgiven).

Trials of Osiris is a weekend PvP mode that runs from the daily reset on Friday until the weekly reset on Tuesday, giving you four days to take part. Your goal in the Trials is for you and the other two players in your fireteam to achieve a “Flawless” run, in which you win seven matches without losing any.

Go Flawless, and you’ll earn a trip to the Lighthouse and receive some special rewards, including the new Adept weapons. These have additional stat bonuses, making them among the most coveted items you can get your hands on.

Thanks to a bunch of changes to Trials this season, though, the mode is a little easier to get into than it has been. The Trials of Osiris now features matchmaking, so you can jump into matches even if you don’t have a full squad of three players to take it on. Your Trials Passage, the card you purchase from Saint-14 that grants you access to the mode and tracks your wins, now does not track your losses–so you can keep playing and earning rewards even if you lose out on a Flawless run. Bungie has also adjusted Trials so that you earn rewards based on the number of rounds, rather than matches, you’ve won during your session, and added a reputation system that’s similar to the Crucible and Gambit, making it easier to earn some of the Trials of Osiris’s unique loot.

Finally, you’ll earn Trials Engrams for participating in the mode, which you can cash in with Saint-14 during the weekend you receive them. Thanks to the new update, you can tune those engrams to yield specific pieces of loot, or take your chances with random drops that will expand what’s available in your loot pool. So even if you’re just jumping into Trials alone, there are plenty of ways you can earn great new gear.