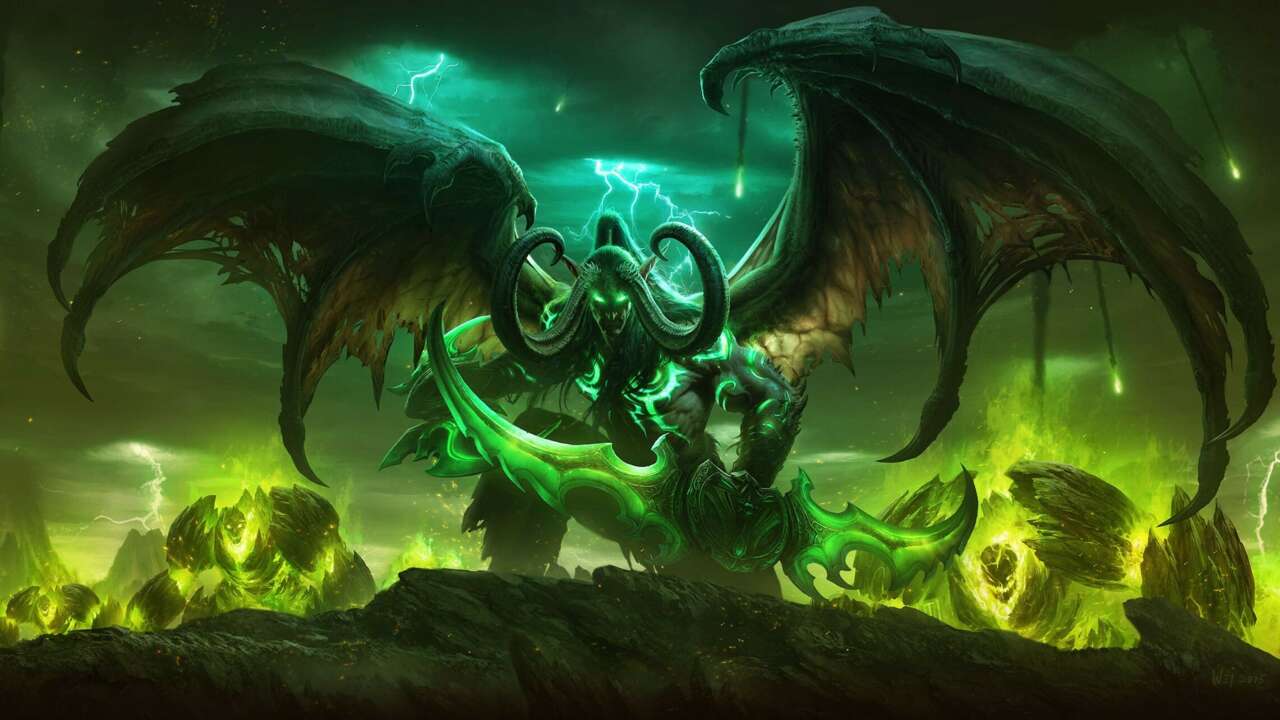 When World of Warcraft: Shadowlands’ highly anticipated patch 9.1.5 arrives, it will bring with it a much beloved feature from the game’s popular Legion expansion: The Mage Tower.

Originally introduced in patch 7.2, the Mage Tower was shut down following the arrival of WoW’s Battle for Azeroth expansion, effectively locking away all of its unique rewards. The feature will return to the game as part of a rotating Legion timewalking weekly event in which players can queue for dungeons from the Legion expansion and earn current-level rewards.

The Mage Tower will function much as it did when it was first introduced, with players being presented a number of challenging solo scenarios based on their class and specialization to overcome. Players will be able to attempt the Mage Tower challenge repeatedly for the length of the event’s duration.

While the feature will sport the same challenges from Legion, it will come with brand-new rewards. In a forum post, Blizzard explained that players who pushed themselves to earn the exclusive rewards before the tower closed down in Legion would have their accomplishments diminished were it to simply offer those same rewards a second time. Instead, the Mage Tower will now reward a recolored Legion armor set unique to each class. Players who conquer all seven of the Mage Tower’s challenges across multiple characters will be rewarded with a unique, account-wide flying mount in the Soaring Spelltome.

Druids, in particular, are excited about the Mage Tower’s return, as it means a coveted animal-form for Guardian specialization Druids, the werebear, will be returning for the first time. More than just a skin, the werebear form came with unique animations, making it a must-have appearance for Druid tanks. While that exact werebear appearance from Legion won’t be returning with patch 9.1.5’s Mage Tower, a new, fel-themed version of the werebear form will be.

The inclusion of the Mage Tower as part of Legion timewalking in patch 9.1.5 is yet another reason the game’s upcoming patch is shaping up to be among the most crowd-pleasing updates in WoW history. Numerous fan-requested changes will be coming as part of the update, including the removal of Conduit Energy, changes to the game’s much-hated AOE cap, and more. It will also introduce numerous new character creation options for many of the game’s playable Allied races.

Patch 9.1.5 will also see Blizzard make numerous small changes to the game in the form of renaming old achievements, removing inappropriate imagery, and changing in-game references to former Blizzard employees. The move comes in the wake of a state of California lawsuit accusing Activision Blizzard of having a “frat boy” culture of harassment and discrimination towards women. Patch 9.1.5 is currently on the game’s public test realm and does not yet have an official release date.