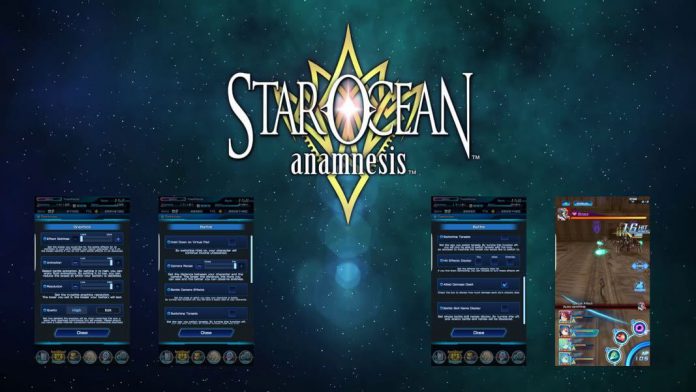 The game explains things very poorly, so I imagine there are a number of players who aren’t aware, but a few changes to your in-game settings will make dodging a lot easier:

Additional note: Not a change to an in-game setting, but another very-poorly-described game mechanic that will help you immensely with dodging is the targeting reticle. If you look at my screenshot of the Crystal Guardian fight above, you’ll see a yellow triangle pointing at the boss (just under the hit counter). That targeting reticle lets you know who has aggro from the boss and who is about to be attacked by a skill. It will show different colors throughout the fight, and depending on the color, you should get ready to dodge: