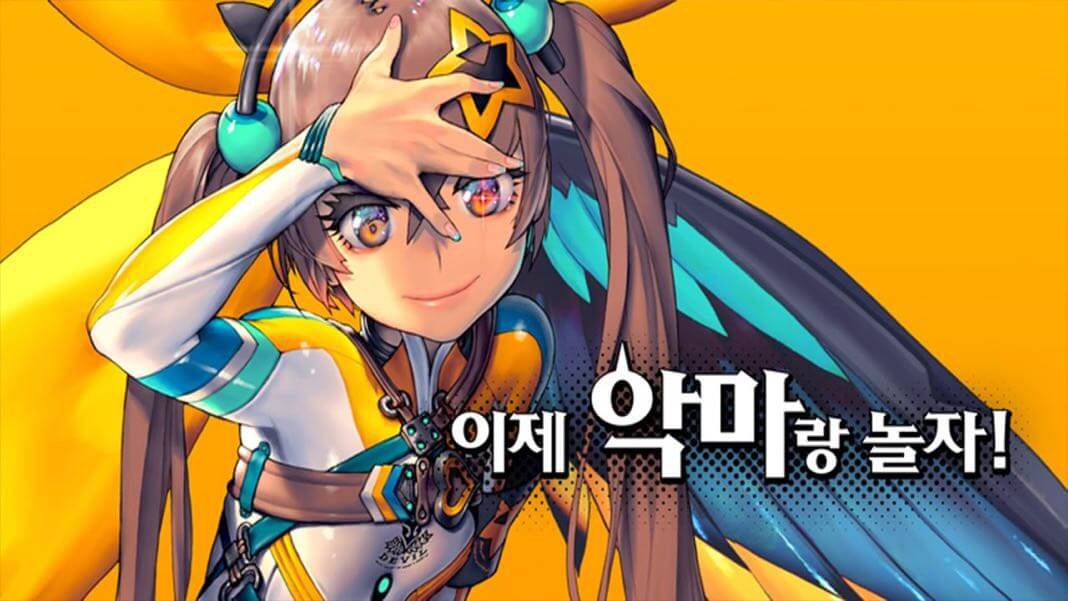 This is the Destiny Child Tier List – Global. The list bases on the analysis, calculation, and experiences of Destiny Child players within the community. In this tier list, we separate into character classes for easier navigation and reference. We don’t guarantee that the character ranks in the tier list are always accurate. Because even though going through deep analysis and calculation, the assessment of each character always subjectively bases on community opinions. This Destiny Child tier list also uses some points and assessments from players who have been playing Destiny Child long before the international release. So, in the meantime, this tier list can reflect quite accurately the ranks of each character.

This Destiny Child tier list is separated into 5 sections as 5 classes in the game: Attackers, Buffers (Supporters), Debuffers, Healers, and Tanks. Make sure you use the link to each class’s table in this tier list for easier navigation and reference.

As a player, you can always choose to follow the tier list for better gaming experience, especially, if you want to have some good characters and team combination at the start of the game. Again, please do not take this list as absolute when playing. Playing is for fun and enjoying.

This Destiny Child tier list will be constantly updating to match with the current situation of the game. Please do note that, do not play with all depends on the tier list. Play with what make you feel good. 🙂 That’s the best!

Note to players who use the Destiny Child Tier List

Also, we cover some of very basic things that you should prioritize as a new player (or even an experienced player) for Destiny Child game. You can check below, after Destiny Child tier list (or click the link below):

Priorities as a new player

Note that raid is content that can give you an enormous boost, especially as a new player. You must be at least level 15 to participate or summon them.

Something important that I want to point out is that there is a reason they are called raids. I often see new players complain or feeling down that they cannot do their raid solo. The logic of a raid is to get help for those and share the potential rewards with other players. They destroy your raid for quick and easy rewards, and you try to leech theirs to get some as well.

As such, it is beneficial for you to share your raid with other stronger players. Since it is unlikely to reach top damage at the start, settle for fulfilling the minimum requirements and let others do the rest. There are channels for raids on the discord server where you can seek help.

Try also to focus on raids which have the 200% damage up. It will make your life easier.

Reaching 2% isn’t generally the issue. Your survivability will most likely be. Try to find a team composition that’s solid enough to survive the boss’s Drive skill. Attaining fever usually means that you will be doing your 2%.

Try different raids in off-seasons. Some are really easy to do, where the boss does little damage and basically stays there as a punching bag. Rewards in off-season are raid chests. Those can contain a 5-stars child or a 5-stars A/B rank equipment making them very valuable for a long time. Even I still benefit from 5-stars B equipment. On top of that, they can drop 5-stars accessories which are the hardest to farm.

Immortal – When you take a killing blow, HP will remain at 1

Poison – every action does poison damage

Bleed – continuous damage, can be shortened

Decomposition – similar to bleed but cannot be shortened

Reflect – a portion of damage taken is returned to attacker

Confuse – skill targets switched; attacks go to own team, buffs go to opposite team. Drives are not affected by confuse.

ABOUT US
Sources for the games you love, literally.
Contact us: [email protected]
FOLLOW US
© 2022 Gacha Games - https://gachagames.net - All rights reserved.
We use cookies to ensure that we give you the best experience on our website. If you continue to use this site, we will assume that you are happy with it.AgreeRead more