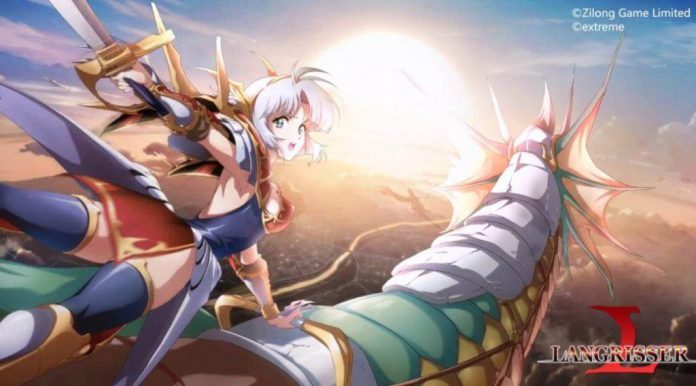 Learning to manage your resources is crucial in the game. It all depends on whether you want to spend big time or rely on the daily bonuses or not spent a penny at all. Nevertheless, you can still obtain almost all the resources including skin tickets, except for privileged items. But it will surely slow down the play for you.

Some information about gems / gold / energy

It is considered the most essential in the game. The best way to deal with gem crisis is to buy the monthly privilege item which provides 50 gems per day and along with it, you can grab a daily of 150 gems with a reasonable fee. It is 5 times better than purchasing bundles of gems without bonus at one go. You can also save up the gems in the initial stage of the game, and use it later when it is really needed.

Apart from buying the gems, you can also get more by completing your daily quests. Other forms of earning gems are through solving small quests / arena/ logging in/ character binding quests / events / time rifts / time trials, etc.

Gems are used to buy energy / summon equips / gold / participate in Macho Lotto events / summon character, etc. By using your gem to only buy 10x summon FTP, you inherit SR card which in turn will give you 5/6 stars that is usable. You can also get various limited skin in Mach Lotto so keep an eye out for that. A runestone from Macho Lotto will cost up to 1000-2000 gems. Or, if you are unlucky, its normal range is 3980 gems. If you like limited skin and rare runestone that can power your character, it is best to save up on the gems for the Macho Lotto event.

If you do not want to spend much, it is best to purchase the energy once a day and club it with other items you get as a privilege which increases dragon/ golem bonus. It is a different case for heavy spenders who can easily have as many gold and energy according to their needs in the game.

If you put the accounts carefully from levels 1-60 you can earn up to 20K free gems and including the gold tickets which will come to another 20 gems. If you reserve the gems carefully throughout the game you might not need to spend real money on buying gems at all.

It is crucial for you to know the right need for gold and not randomly get it.

You need gold to upgrade your army as they are always positioned first in the line for defence / attack. Their upgrade is essential and has a lot to do with whether your force will survive the battle. I highly recommend maximizing the spear army and fliers first, which prioritizes the stats on the attack. It will surely level up your abilities in combat with the enemy.

Most players try to get customized equipment for each of the characters which will surely drain your gold in futile. The best solution is to build a set of 6* SR. Initially you will get a mage / cavalry / tank / flier / sword / healer set.

Most of the time players tend to ignore the character binding stats but it is necessary and as vital to the game as are every other aspect. By increasing the percentage of the army or the hero it increases the modification of the items available and their skills and features. Saving gold for level 10 is important as you get army and hero stats bonus as a team. Every amount of gold is important. If you have lots of spare gold, that means you are going wrong somewhere. You have to know when, where, how, and on what to use your gold. Excess of gold is not necessary so never trade gem for gold.

you will need gold for scrolling so try to increase the desired stats by 10%. An SR scroll cost up to 5000 gold. I got up to 15% increase in stats with SR scroll as compared SSR scroll which by the way costs up to 25000 gold to scroll.

Note: I would recommend that you only scroll after you have made all the necessary upgrades and increase in your combat abilities. Of course, scrolling is important but it is also like gambling and many times players have ended up losing more gold and not getting any increase in return.

You get 1 free energy every 5 minutes in a day and a total of 4 burgers when you log in at separate times. A single burger is equivalent to 50 energy which when added up with other energy per day will give you a total of free 488 energy daily. The cost of each energy with gems differs like 40 / 60 / 100 / 150 / 200. Light spenders can usually buy energy twice in a day.

After I reach level 60 I try to save 2 burgers daily out of the 4 that is available every day to use for the events. Priority on FLYER ATTACK and ANGEL at level 10 is important. You must also keep using the energy for army training even if there is no bonus. It is very crucial that you know that FLYER ATTACK and ANGEL stats might be impossible or maybe even possible but if you at least train 3 times in a week for any of the army types it will help a lot.

Instead of playing for free you can get the three primary privileges that are available monthly, including the forgiving clock / daily gems / increase dragon and golem. There is a disadvantage in the initial journey without the forgiving clock because in the later stage of the game if you make a mistake you have to restart the whole level all over again. For me, I would prefer to have gotten the privileges at the beginning instead of travelling g without it and later on even if I get it, its importance would not be that effective.

Do not forget that by purchasing 150 gems per day are more beneficial and 5x times more advantageous than buying it in bundles.