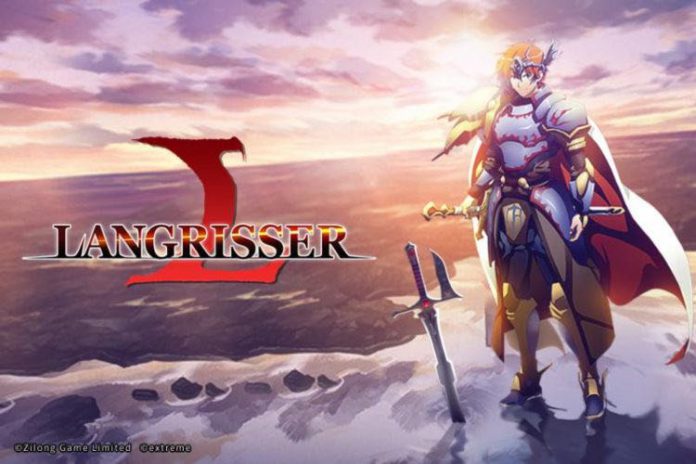 Time trials can be late to mid features in the game. It is a weekly event and you can play it anytime. However, after Level 30 the stages of the game become tougher and harder to finish.

The 5 stages of the Time Trials are categorized into D/D+/…/A/A+/S/SS. E are the easiest level while SS is the hardest stage. Your objective is to clear all the 5 stages of each level before moving on to the next one. Example: Each level has a set of 5 stages S1- S5 till it reaches SS level and makes a total of 50 stages.

For playing the Time Trials it costs 5 energy in one stage which means a total of 250 for the whole stage. The energy you use on the Time Trials is regarded as energy that is used in the mysterious stages. Thus, if you calculate it as the daily usage of energy you can qualify for the “300 energy” / “150 energy used in the mysterious stages”, which are bonus rewards. If you clear a certain level in Time Trials, you get too skip some in between and play the ones that are 2 levels above. For instance, if you can clear B5 but is unable to clear A1 then you can sweep past C5 and play the C+1 in the next week. Sweeping costs 5 energy in a stage and you can sweep a maximum from A+1 – SS5.

Note: In January 2019 the SSS challenges (i.e. SSS1- SSS5) was released. You can use the FTP players on this challenge as its difficulty level has increased and harder than SS levels. You also need to level up on your strategies as you can no longer AOE the enemies and do the standard buff.

You can check out the FAQ below for any queries

Why Play the Timeless Trial?

You get good rewards like the gold tickets, gems, and the red nuts (an item exchange for SSR). When you have cleared all the stages you stand to get 3 gold tickets, 250 red nuts, and 590 gems. Clearing the SS5 to get SSR accessory is by far the rarest feat. In case you do not get enough time or if you have a busy schedule you can easily clear S5 and sweep to A5 in the subsequent week which will give you lots of gold for upgrading, 240 gems, 3 weekly gold tickets, and 250 Orichalcum ores. The Timeless Trials changes its gameplay weekly so there is a requirement to change your strategy as it has become very challenging and complicated instead of concentrating on the strength feature.

Update: You generally get half a run stone in SSS5 but if you can consecutively clear a row of 4 times you get 1 full runestone.

How do I prepare for the Timeless Trials?

To get acquainted with the gameplay you can simply jump into some of the stages and see how your army is faring and whether they are strong enough for the battle. If your progress is good you can easily clear stages like E to B but it all depends on the situation of the stages you are playing. Example: check out if you can take down your enemy with one shot or if the tanks are strong enough, etc.

Why is Timeless Trials difficult to play?

There are many reasons and conditions which hinders clearing of the game stages in Timeless Trials. It may also be because you focused on training only a few selected army and characters rather than training the whole lot, which gets difficult with each progressing level. Some well-known conditions are:

There are other adverse shortcomings other than the examples I have mentioned like your enemies levelling-up better than you or have ultimate stats which easily takes out your whole team with AOE or have one shot kill, etc.

So, what shall I focus on when training, to easily clear the Time Trials?

For starters, build you spear army and the flyer army. I strongly recommend maxing out on phalanx from level 7 – 10 and angel from level 10.

Also because these characters are most times MVP of the Time Trials they get increasing special stats bonuses after every 5 stages, example B5, A5, etc. so, it would be beneficial to max out all their aspects like stars, equipment, character binding bonus, and so on.

PS: There are two stages namely Stationary and Moving.

In Stationary stages, you must kill the enemies after the attack because if you leave them at attack they will come for you even if you have run off to your safety.

Moving stages, on the other hand, move towards you regardless of the danger zone. To play at this stage it is essential to strengthen your character to a certain level as it is a hard level.

I wish you all the luck for your quest in the time Trials may you enjoy and develop skills that will make you victorious in the game. I cleared S5 after 2 months of playing but once that stage was cleared like a true gamer SS5 became my new obsession.