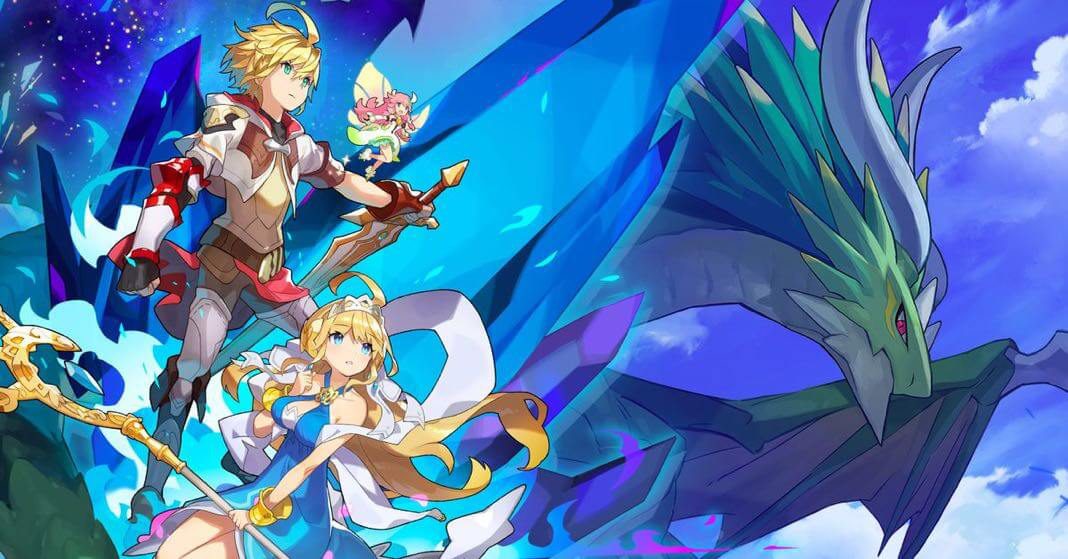 These tier lists should be best used if you are rerolling to have most of 5-stars units in your team. Or, you can also used these information as reference when pulling for your units. This Dragalia Lost Tier List will be constantly updated and adjusted depending on the current meta of the game. Again, please keep in mind that, this tier list is not absolute, because:

Note to players who use Dragalia Lost Tier List

If you want a specific 5* character, it will take 132 rerolls on average (and other rate calculations)

With the rates leaked, I thought it will be nice to do the math on how many rerolls one will need to get a 5* character, or even worse, a specific character.

The table below is derived with the formula 1-(1-[rate for a single pull])^10, and assuming that each reroll is a 10-pull straight (probably most efficient).