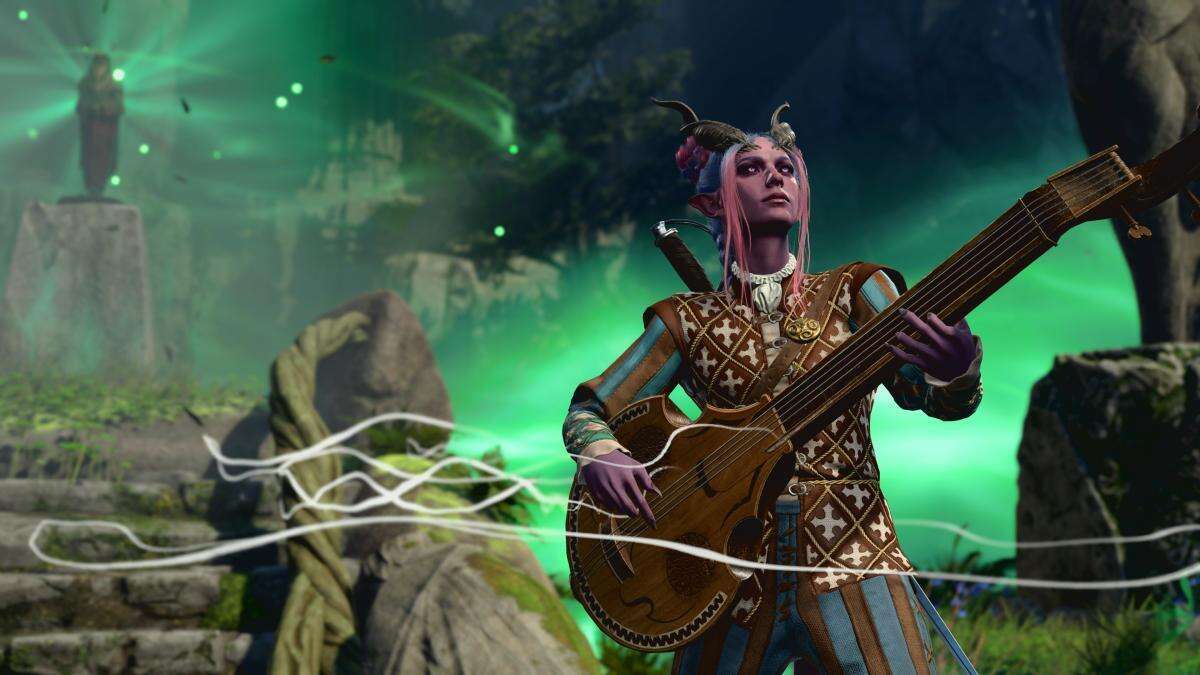 A day after releasing Patch 8, Larian Studios has implemented a small hotfix for Baldur’s Gate 3. The quick patch addresses a peculiar issue that had recently sprung up in the game, which was causing the corpses of dead characters to go about their business as if they hadn’t just been murdered in cold blood.

“Some folks just like to hang around long after they’ve overstayed their welcome, and we had a pesky issue where some summons and characters were really making their presence felt on your portrait bar,” Larian Studios writes in a Steam blog post. “This has now been rectified.”

The issue in question was affecting both summons and NPC characters, causing their in-game portraits to multiply uncontrollably within the UI. And in a creepy turn, their corpses would remain active even after they were unsummoned or killed.

Beyond that fix, the hotfix addresses several issues that were causing Baldur’s Gate 3 to crash. The full patch notes can be found below.

Available on PC and Stadia, Baldur’s Gate 3 is set to leave early access in 2023. Larian Studios has been steadily adding new races and classes to its upcoming RPG with major patches over the course of its early access–most recently, the Bard class and Gnome race in Patch 8.

The Bard is a musical support class that uses drums, flutes, lutes, lyres, or violins to cast spells that aid their allies in battle. The class is also naturally charismatic, able to easily earn money, steal possessions, or distract or flirt with NPCs.

Gnomes, meanwhile, are one of the most charming classes to play in Dungeons & Dragons, a trait that seems to remain true in their Baldur’s Gate 3 counterpart. Able to naturally talk to animals and see in the dark, Gnomes are also extremely cunning, making them an ideal pick for playing Druids, Rogues, Rangers, Clerics, and Bards.