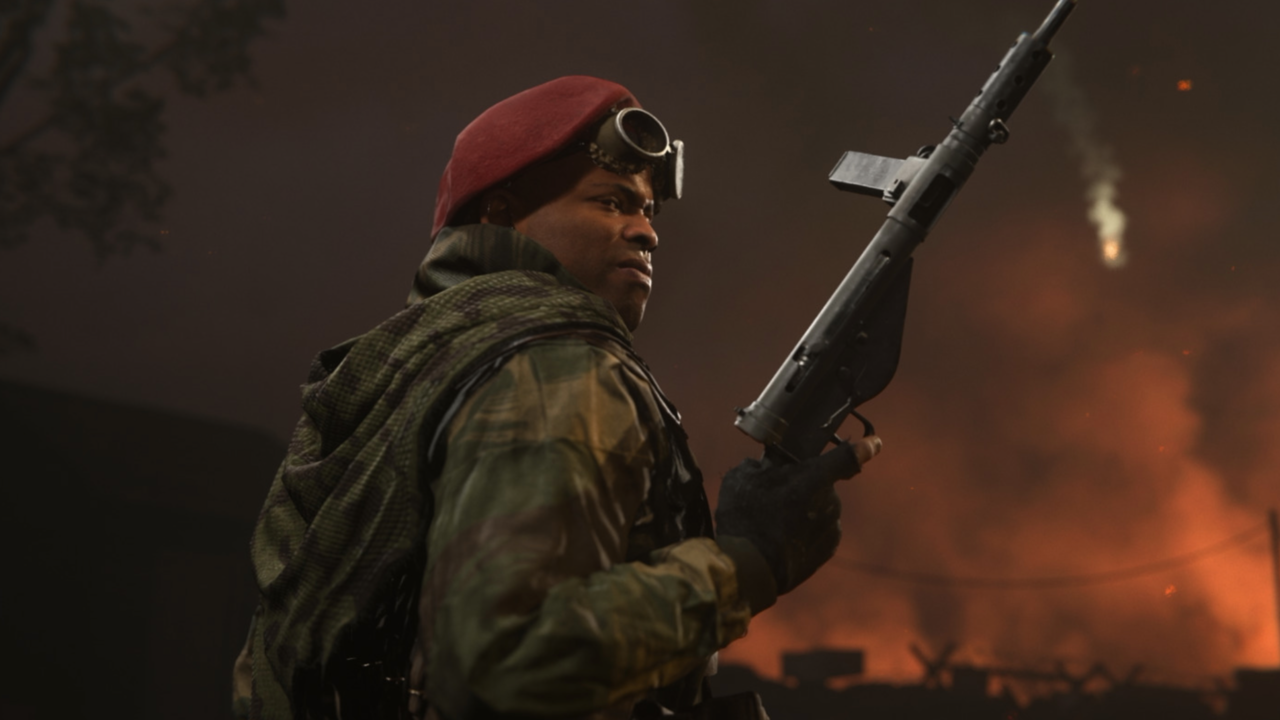 The Call of Duty: Vanguard multiplayer beta has ended, and developer Sledgehammer Games is now implementing fixes and changes based on feedback from the testing period.

In a blog post, Sledgehammer said it collected a “great deal” of feedback from the Vanguard beta. “All of the official reports, gameplay clips, and messages have assisted our developers in squashing bugs, improving features, and refining the maps and modes for launch,” the studio said.

In response to feedback, Sledgehammer is making changes to weapon balance, audio mixing, and overall visibility, the studio said. Additionally, the studio provided a list of other items it’s planning to address for launch, including some silly ones. These include:

Vanguard launches on November 5 for PS5, PS4, Xbox Series X|S, Xbox One, and PC. The game takes place during World War II, and its campaign is set in four major theaters of war. The game also brings back the fan-favorite Zombies mode, developed by Treyarch.