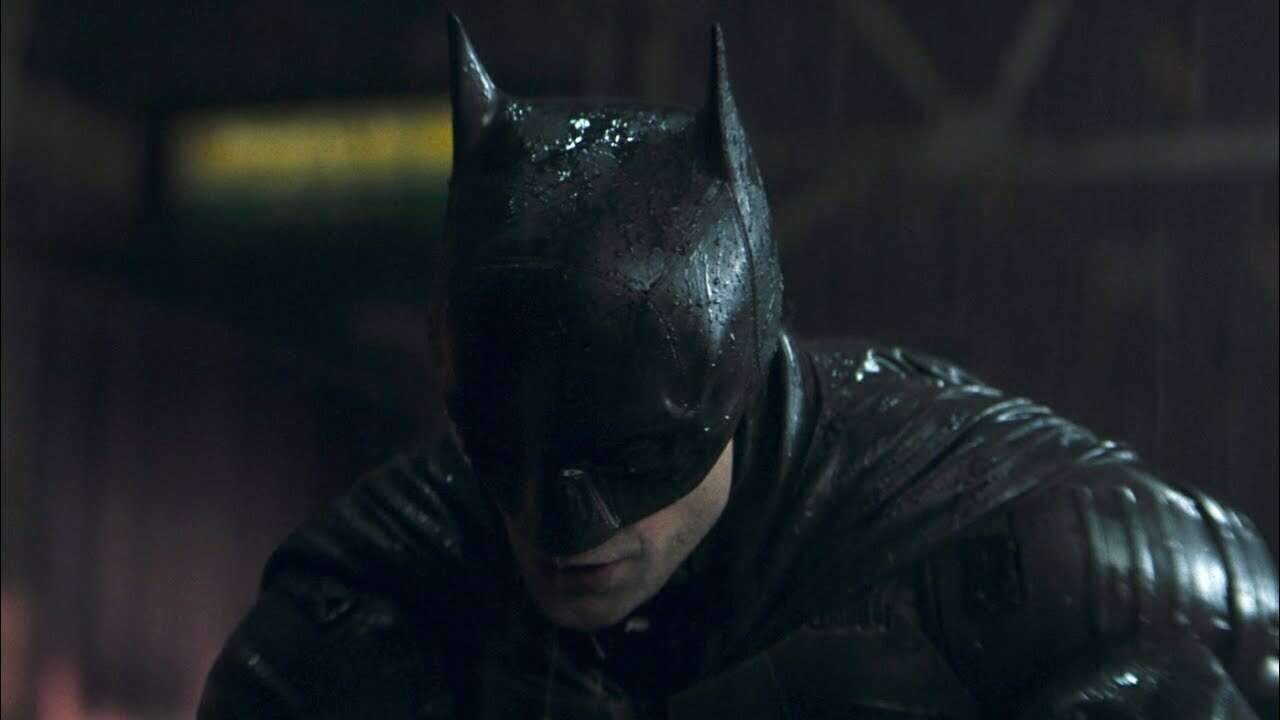 We used to wait for San Diego Comic-Con each summer to find out what was coming in the world of superhero movies and shows each year, but now, each studio has their own event. DC Fandome is coming next week to bring us up to speed on all things DC, and the trailer for it is here.

WE CAN'T WAIT 🎉 Mark your calendars for the epic #DCFanDome experience on October 16! Register now at https://t.co/SyKFjcIr1y so you don't miss a thing: https://t.co/Eg6zAqrHq1 pic.twitter.com/PeyHeScFXg

The trailer features many of the biggest names in upcoming DC projects, including John Cena (HBO’s Peacemaker), Ezra Miller (The Flash), Dwayne Johnson and Pierce Brosnan (Black Adam), as well as Robert Pattinson and Zoe Kravitz (The Batman), promising a mind-bending amount of content.

The trailer is littered with quick-cut shots from Matt Reeves’ The Batman, and the end of the trailer conclusively promises us a brand new trailer for the movie. DC is also promising a behind-the-scenes look at Shazam! Fury of the Gods, peeks at upcoming seasons of CW’s Superman and Lois and The Flash, and a tease for Harley Quinn Season 3. Based on who appears in the trailer, we can also expect content from just about every corner of the DC Universe, including HBO Max shows like Doom Patrol, CW shows like Batwoman, the upcoming Rocksteady game Suicide Squad: Kill the Justice League, and more.

Netflix Trans Employees Release List of Demands Ahead of Walkout

Games
October 18, 2021 0
Members of Netflix's Trans* group have revealed a list of demands that does not include removing Dave Chappelle's controversial comedy special.
Read more

When Does Riders Republic Unlock?

Games
October 18, 2021 0
The online extreme sports game is out this month. Here's the exact time you can play it in your region.
Read more

Scream and Donnie Darko come to Call of Duty for Halloween

Apex Legends Season 11 Start Date, Time, And What To Expect