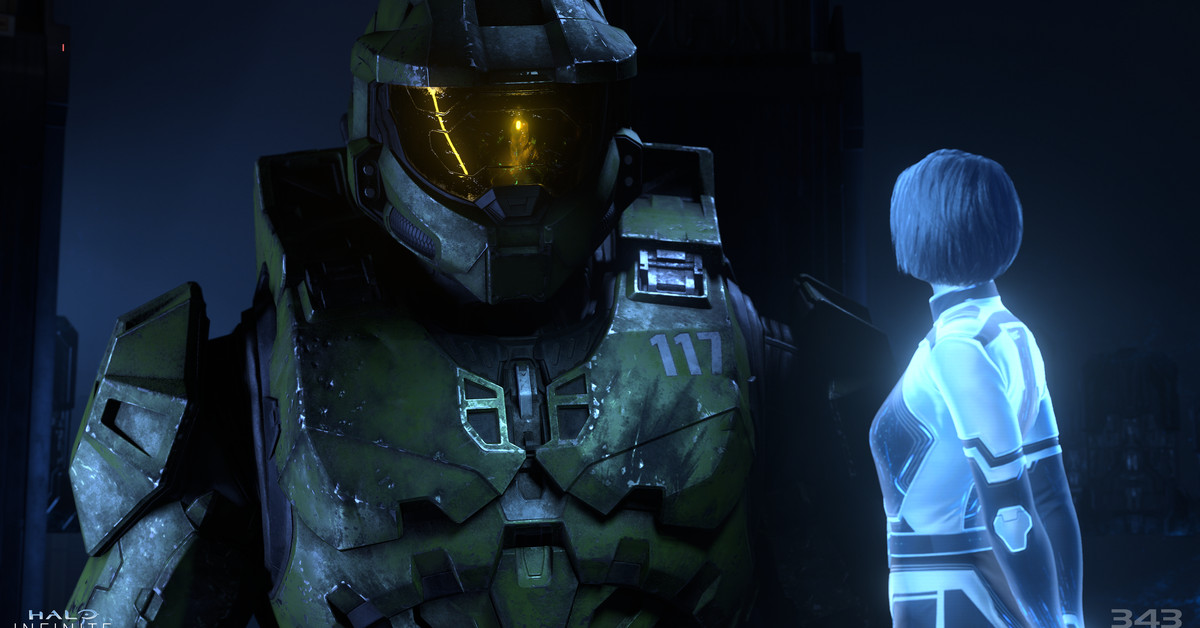 Halo Infinite’s campaign will launch on Dec. 8 missing a feature that made earlier games endlessly accessible: the ability to replay individual story missions. It’s a shame, because Halo Infinite’s levels are a blast to play — but there’s only one way to do so, which is starting a new save.

The complication comes from the semi open-world setting in Halo Infinite. Though all missions happen in a linear order, some require a player to travel across different regions of the world to clear a certain sequence of areas. The good news is that Halo Infinite’s map is open for most of the game: Once you’ve cleared an area or completed a story mission, you can go back to explore. It’s just that story missions won’t trigger. In some cases, this means that hidden items in these areas can be found after a mission, but it’s not true of all missions.

Specifically, Halo Infinite’s first two missions take place off Zeta Halo, and there’s no way back to these areas once you’ve finished. That means that any collectibles you missed will be inaccessible, unless you start a new save to replay those missions. Skulls will stay locked to the account, so they won’t disappear when a new save is started. But for those replaying missions outside the first two, it means replaying the full game, in order.

Earlier Halo games gave players the option to easily jump to different missions via a dedicated menu system. It made changing difficulty and adding skulls easier: You can hop into your favorite mission quickly. It’s something I liked to do a lot, especially in a time crunch — looking for something to play, I could load up a favorite mission and guarantee a good time. There’s still a lot to do in Halo Infinite to keep even the most dedicated players busy for a while, but the problem is that the story missions are good enough that I want to play them again.

A Microsoft representative confirmed to Polygon that story missions are not replayable. “The postgame does give you the option to keep exploring the wider environment, but for missions like the first two, where you’re not on the ring yet, you can’t replay from the same save file,” the representative said. “You’d be able to get any remaining FOBs, targets, [and] audio logs, but the main story missions would not repeat.”

Two major Halo Infinite features, the co-op campaign and Forge mode, are both being released in 2022, later than the developer originally intended. 343 Industries did, however, announce in August that these weren’t launching with the game.