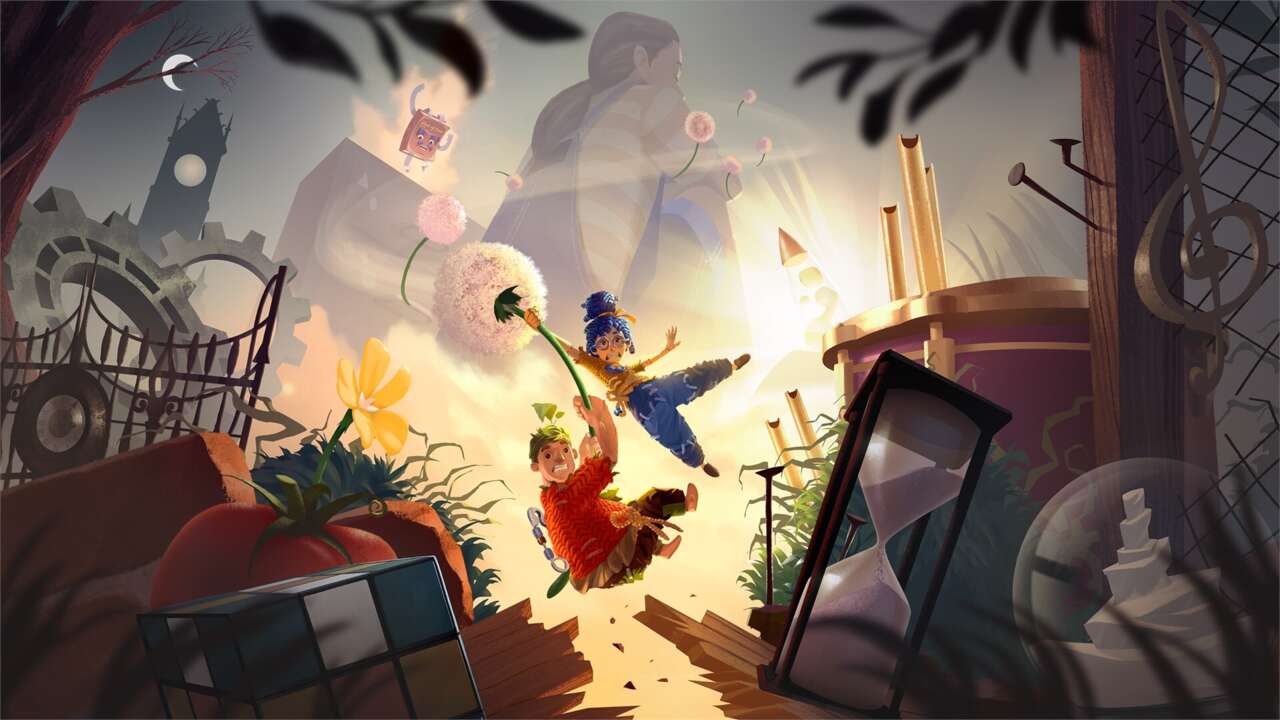 The game features a divorced couple who must make their way through a darkly funny and wacky world after being turned into dolls. It Takes Two was already far and away Hazelight’s bestselling game. It now nearly doubles the sales of its previous title A Way Out. Hazelight showed off the news with a tweet “celebrating the latest amazing milestone.” The tweet features a photo of actor Joseph Balderama, who plays Cody in the game, with the photoshopped presence of giant elephant plushie Cutie, in what is perhaps best described as a contextless spoiler. For those in the know, it showcases the game’s playful and dark sense of humor.

The game is something of a critical darling, winning Game of the Year at 2021’s The Game Awards and at DICE. GameSpot’s It Takes Two review by Andrew King gave it a 9/10 saying, “[it’s] the most creative 3D platformer I’ve played in years.” It’s also a regular on GameSpot’s lists of the best split-screen games. Dwayne “The Rock” Johnson is even producing an It Takes Two movie for Amazon Prime.