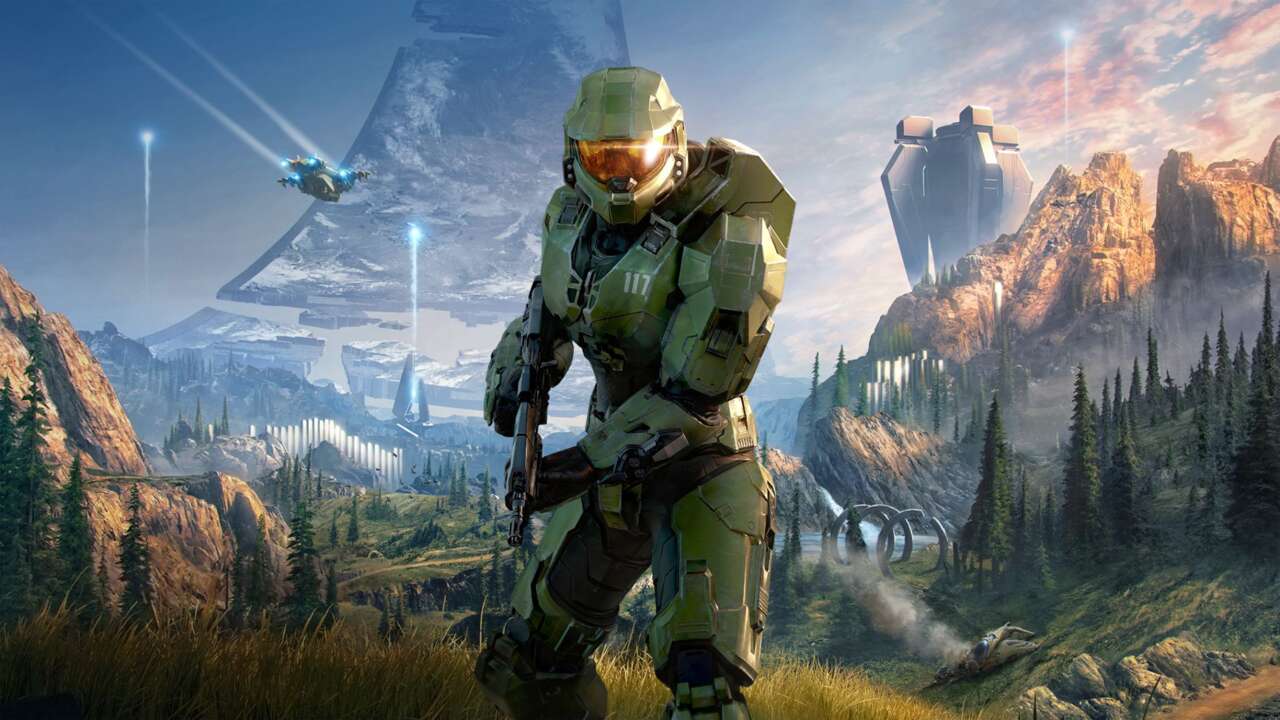 Halo Infinite’s improvements come along with new optimal settings in GeForce Experience for Inscryption, Farming Simulator 22, Crab Game, and Ruined King: A League of Legends Story. While what’s being changed in users’ GeForce Experience settings isn’t entirely clear, the result should be a frame rate boost for each game.

While getting more frames per second in Halo Infinite is exciting, the bulk of Nvidia’s latest driver update is dedicated to Icarus. The survival title, which sends players on missions to the surface of an alien planet to scrounge for resources, will benefit from DLSS as well as a new piece of tech from Nvidia.

According to the graphics card manufacturer, Icarus will be the first game to benefit from Nvidia RTX Global Illumination’s new Infinite Scrolling Volumes feature. Ray tracing will work in Icarus in the same way it does for many other titles. Lighting from the sun and moon realistically bounce off surfaces, creating changing areas as players cut down trees and put up their own buildings.

The Infinite Scrolling Volumes feature comes into play due to the size of Icarus’ world. Players load into a large area in the game, and rather than render lighting constantly in small patches, Infinite Scrolling Volumes updates large swathes of the game’s lighting around the player. According to Nvidia, this results in lower memory requirements and improved performance.

Icarus is set to launch on December 3 exclusively for PC via Steam.

Call Of Duty Developers At Raven Software End Strike After More Than A Month, As Dev Reorganizes

Games
January 24, 2022 0
A new duck joins the flock for the next batch of episodes, replacing Emilio Estevez.
Read more

Games
January 24, 2022 0
There’s also a frog RPG and a climber that would put Link to shame
Read more

Games
January 24, 2022 0
It’s a feature added to support Steam Deck, but will benefit everyone that enables it
Read more

Apex Legends Season 12 Character Is Mad Maggie – Who Is She? What Are Her Abilities?