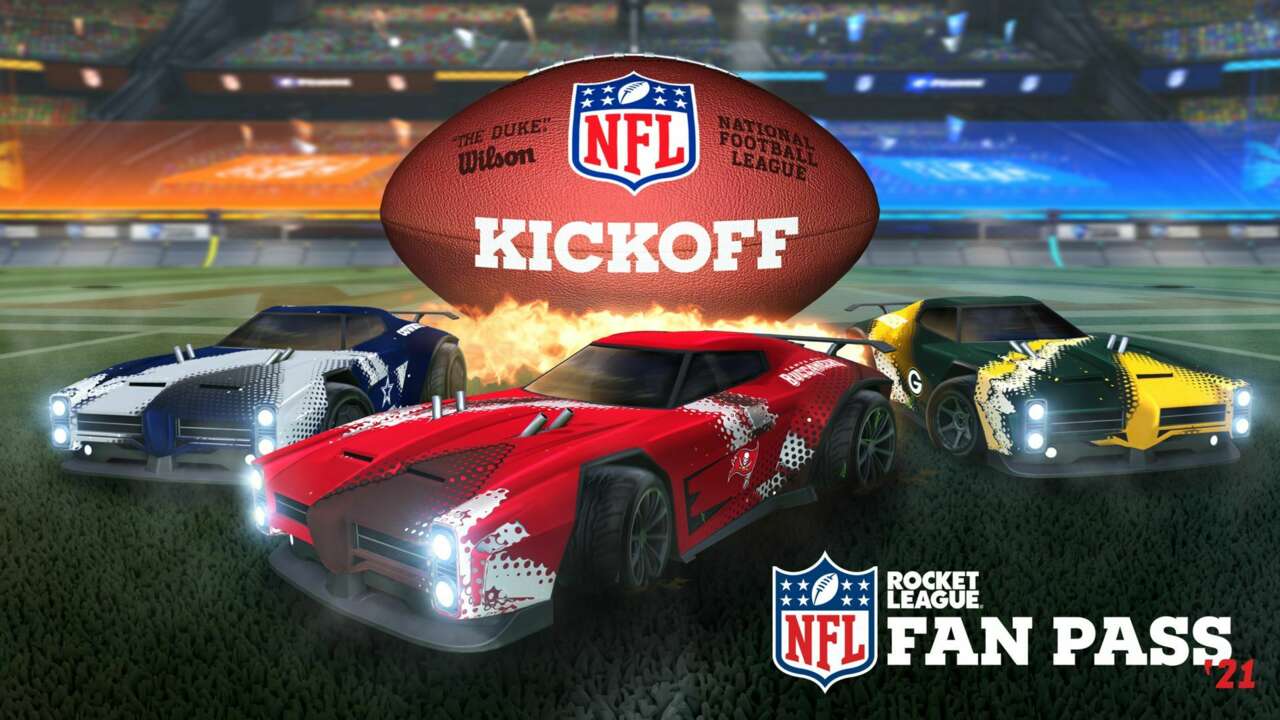 Psyonix and the National Football League have announced the return of the NFL Fan Pass to Rocket League, bringing more American football-themed content to the popular vehicular soccer game on September 9.

The NFL Fan Pass 2021 will be available for 1,000 credits in the in-game shop. The Pass is a new type of bundle for Rocket League, one that unlocks additional NFL-themed content throughout the duration of the 2021 NFL season. The Pass starts with Dominus Decals for all 32 NFL teams, as well as a Pigskin Paint finish. Future content will unlock for all that own the pass.

Along with the new NFL Pass, the Gridiron Limited Time Mode will return for players to enjoy until September 15, along with new NFL-themed in-game challenges that will unlock more NFL-themed content.

Psyonix will celebrate the NFL Pass and the start of the NFL season with a Gridiron Games single-elimination tournament featuring Rocket League pros and creators on its official Twitch channel at 10 AM PT / 1 PM ET.

The NFL and Psyonix have partnered multiple times in the past, first adding team decals to the game in December 2020 and then adding the Gridiron mode in the leadup to Super Bowl LV last January.

New On Disney Plus In October 2021: Muppets Haunted Mansion, What If…? Season Finale, And More

Cyberpunk 2077
September 22, 2021 0
CD Projekt Red appears to be hiring developers for a new open-world game, based on a job listing from the company.
Read more

Call of Duty: Vanguard
September 22, 2021 0
The beta was available to all players in the second half of its final weekend.
Read more