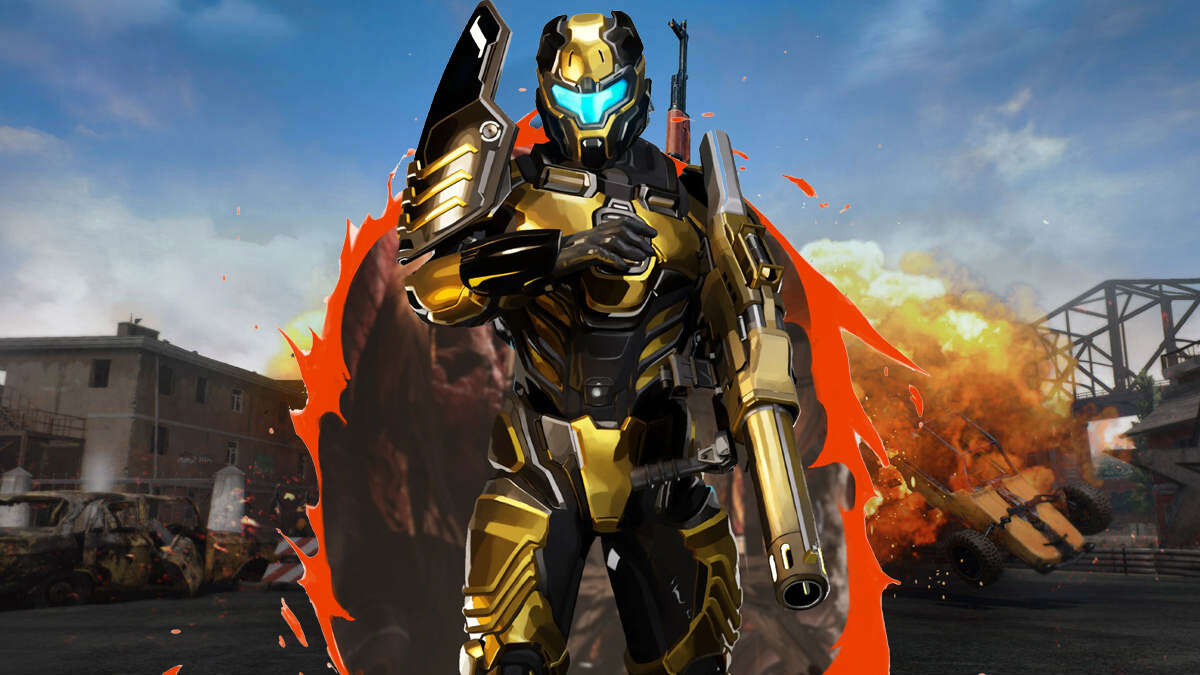 Splitgate, the popular fusion of Halo and Portal, might eventually be expanding beyond its arena influences. While the developers behind the game still aim to make it the best game in the arena shooter genre, a battle royale mode isn’t out of the question.

When asked on Twitter if fans could expect to see some last-person standing action in the near future the Splitgate account replied that it has no plans yet for a battle royale mode, but the idea isn’t off the table

No plans yet, but with the recent funding we received, everything is on the table for the future!

Splitgate developer 1047 Games recently raised $100 million to fund the ongoing development of the game and expand its studio. With Splitgate still in beta, the plan is to have a “historic” launch when the game is ready to formally debut.

Part of those launch plans includes adding a Forge-style map editor mode before Halo Infinite does, as Microsoft’s next chapter in its iconic FPS series has delayed that feature from its own upcoming launch.

2021 has been a good year for Splitgate so far, as the game has made great strides since it was released in beta on PC in 2019. This year saw explosive growth for the game when it arrived on Xbox and PlayStation consoles, with the beta version managing to reach 10 million downloads.

Fans can expect Xbox Series X|S and PS5 upgrades in the future, to go along with Splitgate’s recently-released 2v2 Ranked playlist.