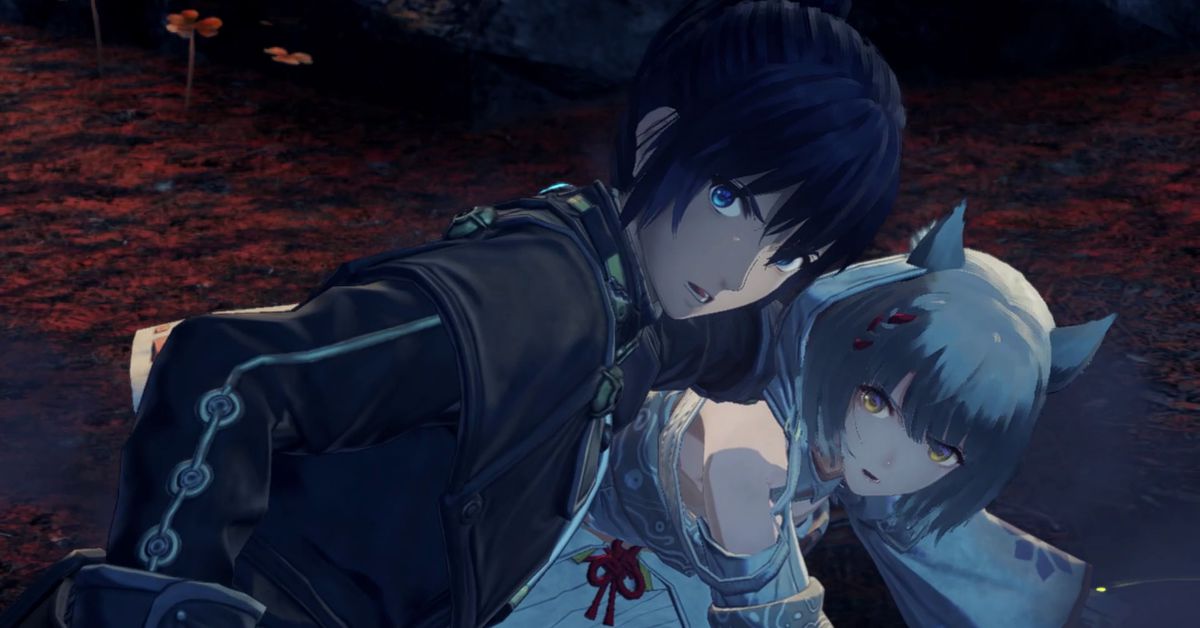 Nintendo will stream a 20-minute Nintendo Direct presentation this week, focusing on its next major release, the Monolith Soft role-playing game Xenoblade Chronicles 3.

Nintendo has been widely expected to preview its 2022 slate in a major Nintendo Direct this June, during — or at least near — the window traditionally occupied by E3. Several pundits agree that a June 29 date is likely, though Nintendo has yet to announce anything.

For now, its focus remains on the nearer future. Xenoblade Chronicles 3 will be released for Switch on July 29, two months earlier than originally planned.