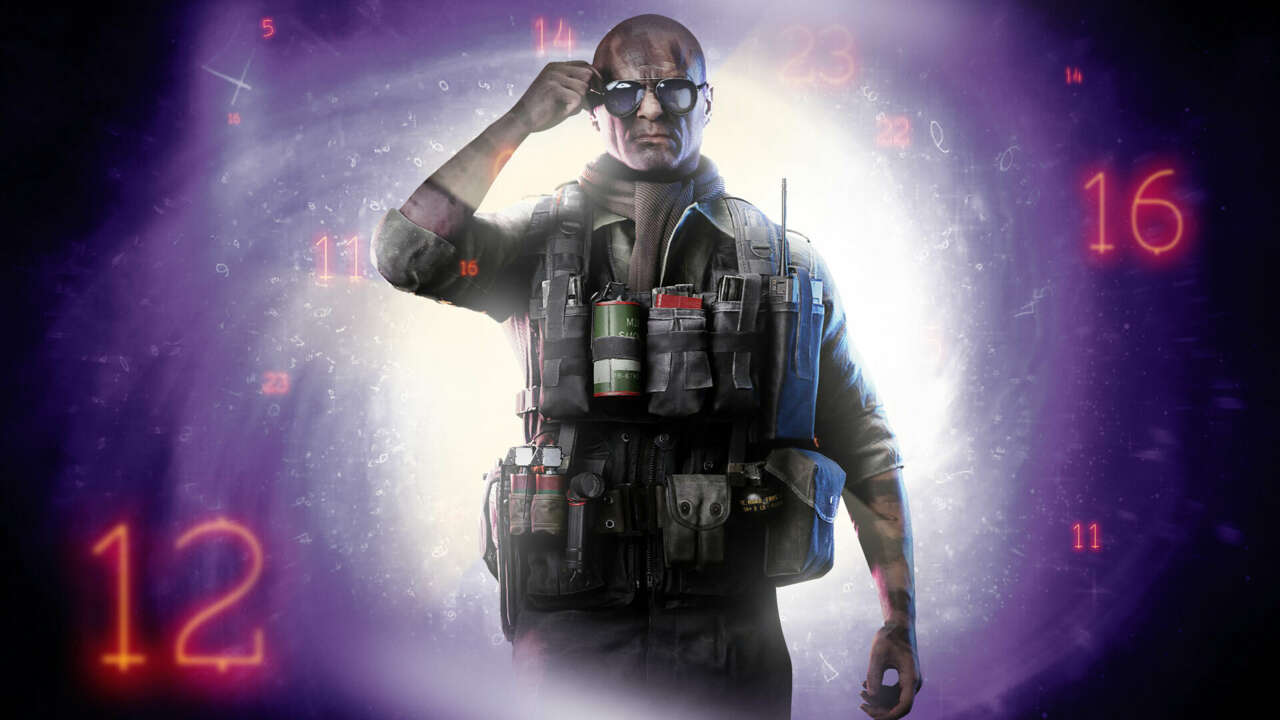 Call of Duty Season 5 is winding down, but there’s still one last big event happening, as the Numbers event is set to go live across Black Ops Cold War and Warzone on Tuesday, September 21 at 10 AM PT / 1 PM ET.

It’s uncertain exactly what will happen during Season 5’s Numbers event, but this will be a seasonal event across Black Ops Cold War and Warzone that players can participate in to earn in-game rewards. Treyarch’s patch notes for Season 5 Reloaded detailed this upcoming event as including a set of nine Cold War challenges that can be completed in multiplayer or Zombies. Warzone will also receive a unique set of nine challenges to complete, for a total of 18 challenges and 19 rewards to earn during the event. Completing a full set of nine challenges in either game will unlock a Sai melee weapon reward.

This event’s storyline revolves around the mysterious Red Doors found on Warzone’s Verdansk map and the iconic Black Ops campaign narrative of the brainwashing Numbers program. Warzone players should finally notice some activity around Verdansk’s Mobile Broadcast Stations when the update goes live. Raven Software detailed these points of interest in the Season 5 Reloaded patch notes for Warzone, stating, “It is suspected that they will soon begin amplifying the ‘Dragovich Program’ tapes – A.K.A. the Numbers broadcasts – across the region.”

Players who successfully interact with the Mobile Broadcast Stations during the event will earn $2,000 cash as a bonus for their current match. Additional incentives will be cosmetic rewards tied to challenges in the Numbers event and include items such as a sticker, calling card, and weapon charm.

In other Warzone news, Season 5 also added a new Easter egg to Verdansk that unlocks a unique calling card for completing it. There’s also the new Iron Trials ’84 mode with a tweaked set of rules and features meant to provide a more grueling battle royale experience.

All of the Call of Duty content continues as Activision Blizzard faces a lawsuit from the state of California over alleged harassment and discrimination against women.