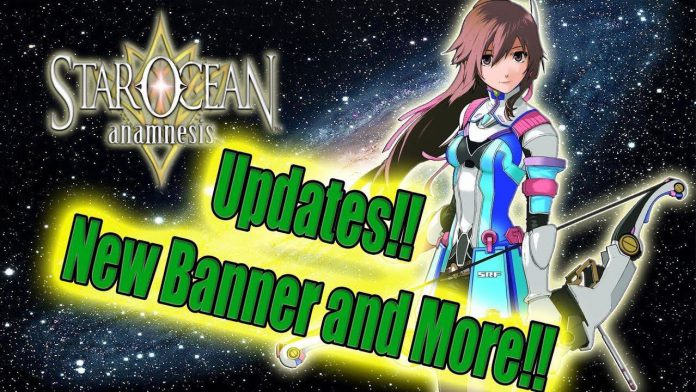 Update 8/9/18: Added some general indicators to how often status may proc on the boss. I’m not sure how JP confirmed paralysis as I don’t know units that inflict it, so that will have to be unknown for now.

Update 8/7/18: Added EN version names. Still working on them. What a translation on the names O_o. Updated race because that’s also a different translation in EN. Added Ridicule, which I didn’t even realize was an attack. Updated attack properties.

Update 8/6/18: Added information about the Queen’s docile phase at the beginning of the fight.

*** Certain attack names and properties may be updated as more observations are made.

The Eternal Queen has a lot of symbols that cast fast and hit multiple times. There’s rarely a time where anti-flinch isn’t a godsend, but just saying… here, it’s a godsend.

Summer Myuria is practically made for this fight due to her INT damage reduction, though it unfortunately conflicts with Reimi‘s better talent. That makes Viktor a suitable defensive alternative due to better synergy and high rush gain (alongside his powerful rush buff). It’s worth noting that Reimi can also rush to nullify Frozen, which the Queen inflicts with most of her attacks.

Roddick and Myuria are also helpful since stunning mitigates everything and she doesn’t move around too much. Other strong choices for this fight include Fidel (attack buffs), Maria/Summer Miki (dps, ease of kiting), Nel/Claire (easy access to lightning weapons), and in two weeks Summer Sophia* due to her Slow Field Nullification talent.

The Queen begins the fight mostly docile, opting to use only Boreal Blast, Ridicule or Ice Patch until one of two conditions are met: she reaches the 80-90% HP threshold or enough time passes. This docile stage is your best shot at killing the adds in peace, so do that because they’ll use Ice Needles and Rush and generally make a headache of themselves. They can also be flinched, which means that Myuria’s Plasma Cyclone can keep them under control. Just be mindful, because the incidental damage can push the Queen past her docile threshold.

Since the Frosty Enclosure variants are thwarted by anti-flinch, her most dangerous attacks will be Frosty Fire, Boreal Burst and Searing Blast. Of them, only one comes out slowly and has an obvious tell (Searing Blast). The rest will come out fast and travel fast across the stage. All will deal high damage. Be observant of the boss’s animations and attack names, and you’ll know when to dodge.

In Misery 2, she will use Scramble Party and Ice Road. Scramble Party is a rare attack and will have a tell in the form of lines along the ground. Stay between the lines and take advantage of her being idle. Beware, for when her HP is low she will start following up Frosty Fire with Scramble Party. Ice Road is more a problem for range than melee since the closest Deep Freeze spawns at Mid range.

As she uses most attacks at any range, there is no safe place to have aggro. Be mindful of your allies and don’t move fireballs into them or something while dodging. While the Ice Sheet is annoying, it doesn’t last long enough–nor is it cast often enough–to be a major issue.

Her enrage is just the usual AI but it does a ridiculous amount of damage.

* Summer Sophia was released during Part 2 of Everlasting Summer in JP, which followed this event directly. As we aren’t following JP’s schedule, anything is possible, including skipping her release entirely.